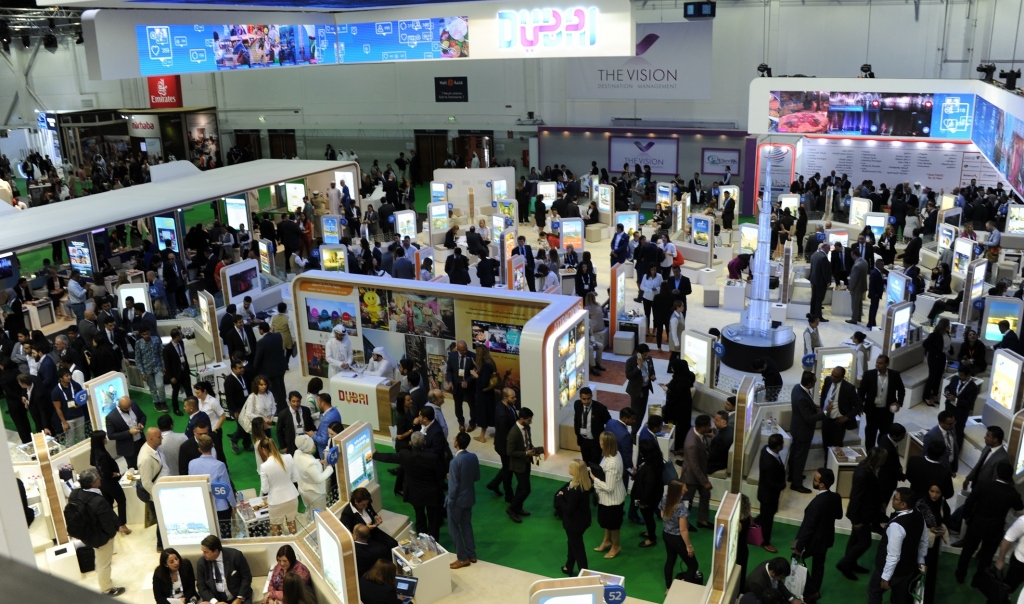 The report details and evaluates the growth drivers behind Dubai’s record international overnight visitation in 2017, which totalled 15.8 million, rising a strong 6.2 per cent over the previous year. It also analyses visitor demographics, taking a closer look at who is travelling to Dubai, from where and for what reason, as well as how they are spending their time in the city, with the results of the annual Dubai Visitor Survey revealing the extent of visitors’ satisfaction with their Dubai experience.

In addition, the report reviews recent and upcoming enhancements to Dubai’s proposition and infrastructure, highlighting major developments across multiple sectors, offering insights into what can be expected moving forward.

Key findings and highlights of the Annual Visitor Report 2017 include: