A surge in arrivals over the summer months accelerated Dubai’s tourism momentum, as the city welcomed 12.08 million international overnight visitors in the first nine months of 2019, according to the latest visitation figures released by Dubai’s Department of Tourism and Commerce Marketing (Dubai Tourism).

The strong 4.3 percent increase in volume growth compared to the same period last year was supported by highly participatory contributions from both traditional and emerging markets, that has continued to capture strong shares of the tourist wallet, further stimulating Dubai’s GDP impact, and the city’s remarkable consistency in transforming itself to respond to global competition.

The positive performance, which drew over 1.23 million visitors to the city in September, an above market average increase of 7.3 percent over the same month in 2018, coincided with Dubai being ranked the fourth most visited city in the world for the fifth year in a row in Mastercard’s Global Destination Cities Index 2019, a clear indication that Dubai is continuously renewing its attractiveness to remain a leading global destination.

Together with China that remained the world’s largest tourism volume driver, these five leading feeder countries surpassed the five million threshold for the first nine months of 2019.

Markets across the MENA region maintained a volume of 10 percent, with Egypt climbing one place to No. 13 with a nine percent increase in visitors.

“With Dubai cementing its ranking as the fourth most visited city in the world, the positive growth achieved in the first three quarters this year is exemplary of the unfailing support and confidence of our leadership – His Highness Sheikh Mohammed bin Rashid Al Maktoum, Vice President and Prime Minister of the UAE and Ruler of Dubai, in our collective ability with our partners and stakeholders, to steadily accelerate towards making Dubai the #1 most visited, preferred and revisited global destination,” says His Excellency Helal Saeed Almarri, Director General, Dubai Tourism.

Additional investment in tourism-related infrastructure will drive continued first time and repeat visitation with even more icons in the pipeline like the Museum of the Future, a unique stainless steel torus structure adorned with Arabic calligraphy that will explore the future of science, technology and innovation, and Ain Dubai, a giant observation wheel that will stand at a staggering height of over 210 metres on Bluewaters Island and is set to offer 360-degree views of the Dubai skyline. 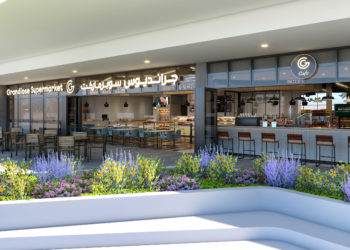 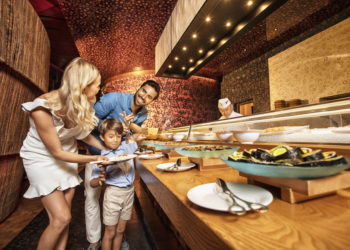 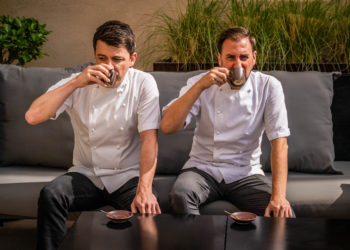