The first panel session of The Big F&B Forum, “Creating a more sophisticated F&B landscape” explored the impact oversaturation has had on the market, and how homegrown, neighbourhood F&B concepts and new community developments are helping to create a more mature ecosystem. 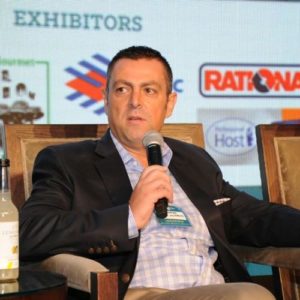 Highlighting the current imbalance between supply and demand, Daniel During, principal & managing director, Thomas Klein International commented: “With all of the tourist population eating out every day and all of the population that can afford to eat out eating out three times a week, we can’t even fill half of the seats available today.”

Naim Maadad, CEO, Gates Hospitality shared During’s concerns, commenting: “In Dubai is we’re growing at a much faster rate and sadly F&B seems to be more of a fashion than a business and we see a lot of closures; we see a lot of businesses that aren’t sustainable.  A lot of restaurants close before opening let alone trading and failing to perform,” he said.

Andrew Morrow, GM – F&B development and operations, Ròya International pointed out however, that regular closures are a positive signal that Dubai is becoming a more mature restaurant market.

“The market needs to mature and I would say in the last 18 – 24 months we’ve seen that maturation and we’re referencing Dubai being similar to London, New York, Sydney, the big international cities, part of that spectrum is restaurant closures.

“Dubai hasn’t really started to see that yet but in 24 months you will start to see a significant amount of failures in the industry and that’s not saying Dubai is a failure but it’s just one of the world players – you have openings and for every opening you’ll have a closure because there are only so many mouths to feed.” 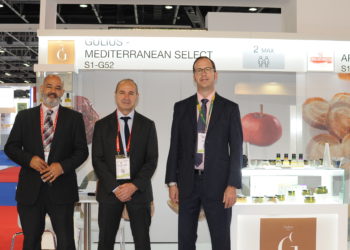