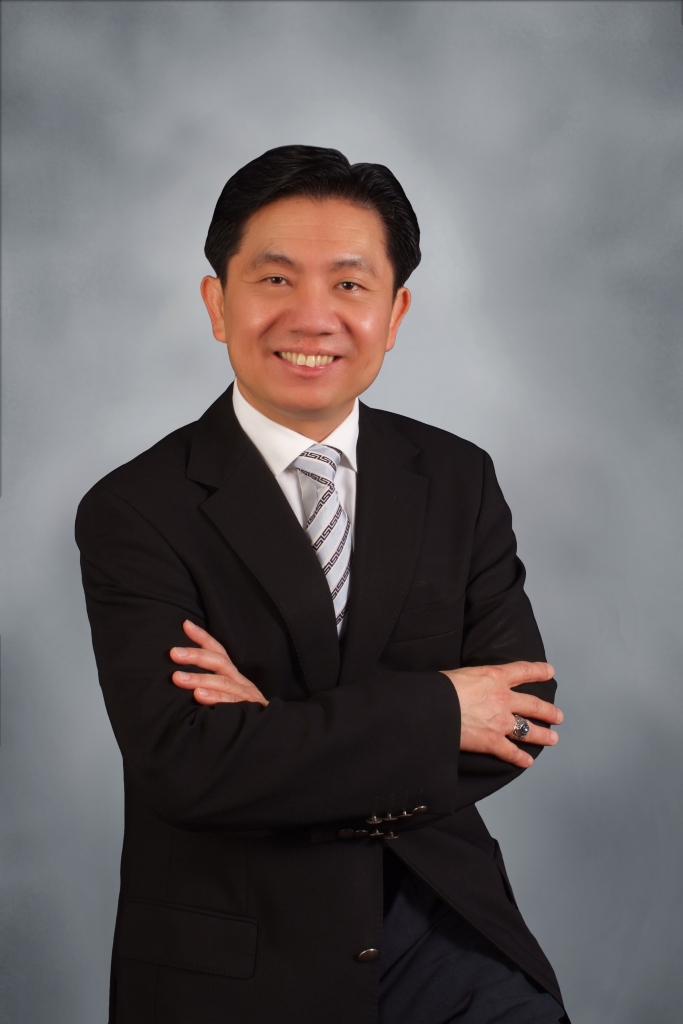 Based in the company’s Bangkok headquarters Kwee will oversee the operations of Dusit’s global portfolio of hotels and resorts across four continents and reports directly to the group chief executive officer, Suphajee Suthumpun.

In his new role, Kwee will also be responsible for the financial and operational responsibilities of Dusit’s Hotel Business Unit, both at the corporate and property levels, overseeing corporate functions in Sales & Marketing, Rooms, Food & Beverage, Engineering and Technical Services, as well as supporting Development to expand the company’s global footprint.

Kwee joined Dusit International in March 2013 as president of Dusit Fudu Hotel Management Company Ltd., Dusit’s joint venture company based in Shanghai, China. The company currently manages four hotels and resorts in China with a further 20 projects in the pipeline from Shanghai to Sichuan Province. With this appointment, the office of the President of Dusit Fudu will be integrated with that of the Chief Operating Officer of Dusit International for better alignment between the two companies.

“With nearly 40 hotels in the pipeline to be opened over the next five years, strengthening the foundations for the company’s sustainable growth will be one of Mr. Lim’s key focuses,” said Suthumpun. “We are very pleased to have him take on this new role and are confident in the continued growth and success of Dusit International under his leadership.”

Prior to joining Dusit, Mr. Lim was the senior vice president of Millennium and Copthorne for Asia.