Dusit International has announced the promotion of Thierry Douin to Senior Vice President of Hotel Operations.

Douin, a French national, will lead and provide overall direction and guidance to Dusit’s business operations with the main objective of maximising growth and profitability.  He has over 35 years of experience within the hotel industry and has managed luxury hotels in many parts of the world, including Hong Kong, Bangkok, Singapore, Dubai, Jakarta, Yokohama, Seoul and Caracas for various groups, such as InterContinental Hotels and Resorts and Shangri-La Hotels and Resorts.

He joined Dusit International in March 2013 as the Regional Vice President, Middle East and Africa, and was promoted to Vice President – Operation in February 2015.
Commenting on the momentum behind the promotion, Dusit International’s COO, Lim Boon Kwee said:“We want to ensure that we meet our operation goals to grow from operating 28 properties to 75 properties in 21 countries over the next three to five years.” 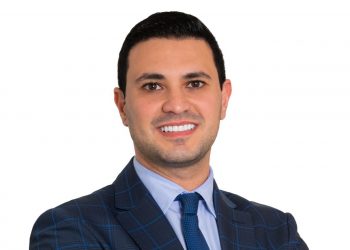 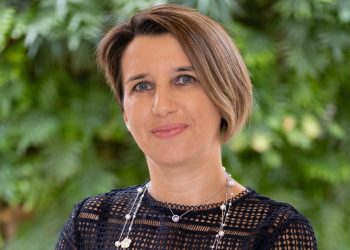 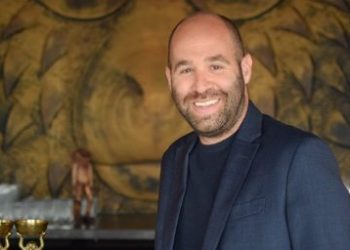