Egypt has posted a 70.1% increase in average daily rate, according to figures released by industry analysts STR. 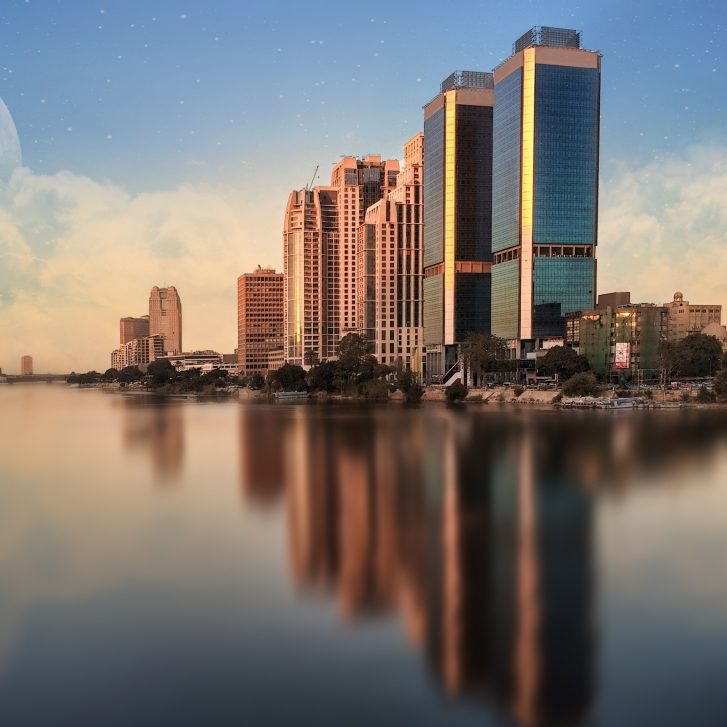 Egyptian hotels posted a 70.1% increase in average daily rate (ADR) to EGP1,185.53, as of August. While the country’s ADR has remained above EGP1,000 each month since November 2016, the devaluation of the Egyptian pound has significantly inflated figures.

Although Sharm El Sheikh recorded a 13.9% increase in occupancy for the first eight months of the year, the market’s actual occupancy level was only 40.4%. STR analysts note that security concerns continue to hinder Sharm El Sheik’s hotel demand.

“In local currencies, rates are up in several countries, including Egypt, Morocco and South Africa, but in many instances, you need to consider exchange rates to see the full picture. Meanwhile, some other markets are already experiencing performance declines as a result of supply growth, such as Nigeria, Ethiopia and Algeria, so it will be very interesting to see how these markets respond as more rooms continue to come online.”