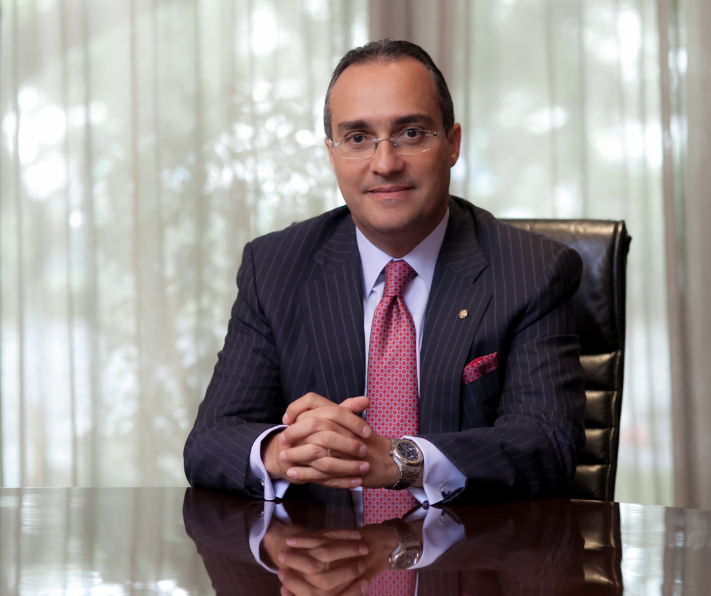 Additionally, Sayess shall continue in his capacity of regional vice president overseeing a number of hotels in the EMEA region.

Having distinguished himself at several Four Seasons Hotels and Resorts since 2005, Lebanese born Sayess, also a British Citizen, is returning home having left thirty years ago to embark on an exciting journey around the globe. A graduate of Les Roches Hotel Management School in Switzerland and Cornell University in New York, Sayess has worked in 15 countries and has travelled the world along with his family.

Rami comes to Beirut with a wealth of experience managing luxury hotels and resorts all over the world. His Four Seasons journey has taken him from Jordan to Saudi Arabia, Thailand and most recently Qatar where he has assumed the position of regional vice president and general manager since 2013.

An experienced hotelier with a cosmopolitan background, Sayess will look for new ways to make the modern travelers’ stay more memorable and will pursue to anticipate their ever-changing expectations.  “I am very enthusiastic to be entrusted with this role” said Rami. “We have an exceptional team in Beirut and a very bright future ahead. I look forward to working closely with our team to ensure that this hotel remains the number one address in the country when it comes to luxury hospitality.”