Gary Rhodes, the celebrity chef known for his passion for British cuisine, has died aged 59. He had lived in Dubai since 2010.

According to a family statement, he died on Tuesday “with his beloved wife Jennie by his side”.

“The Rhodes family are deeply saddened to announce the passing of beloved husband, father and brother, Gary Rhodes OBE,” the statement read.

“The family would like to thank everyone for their support and ask for privacy during this time.”

Born in south London in 1960, Rhodes grew up in Kent and trained at Thanet Technical College.

His first professional job was at the Amsterdam Hilton, where he began to experiment with nouvelle cuisine. He opened his first restaurant in 1997 and was made an OBE in 2006.

His Dubai Marina steakhouse Rhodes Twenty10 has said it will be “closed until further notice”. 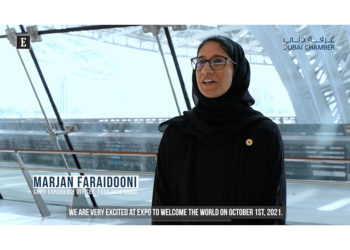 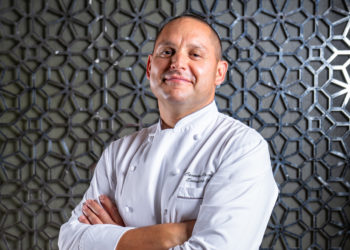