by Mahak Mannan
in Catering, Hotel News ME, News
A A

To mark Ramadan and Eid Al Fitr celebrations at the property, pastry chef Kaja Najmudeen spent about 100 hours over the span of a week to make a replica of the holy venue. 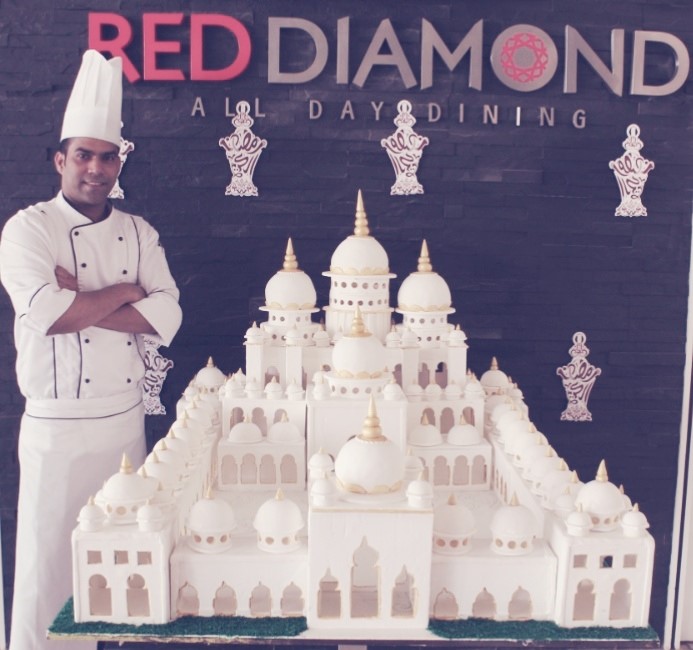 “After a brainstorming session, he decided to make a replica of the Grand Mosque as it is an icon of Abu Dhabi,” Amgad Zaki the executive chef, Ghaya Grand Hotel said.

“This is our gift to the people of the city on the occasion of Ramadan and Eid.”

The chef took pictures of the Grand Mosque, which he referred to in order to accurately depict every minute detail of the mosque’s facade. After completing his daily duties in the day, chef Najmudeen spent his nights creating the sculpture.

The icing structure is on display to the public in the lobby of Ghaya Grand Hotel and will be exhibited until the end of Eid. 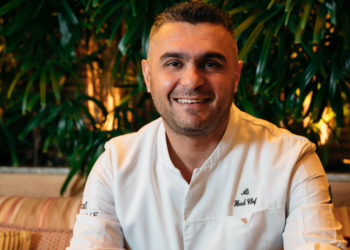 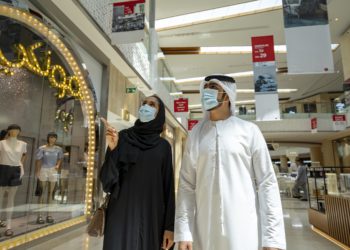