The H Dubai Hotel has announced the appointment of Hamzeh Saffaf Mahmoud as the new executive chef, looking after all operations for the hotel main kitchen. 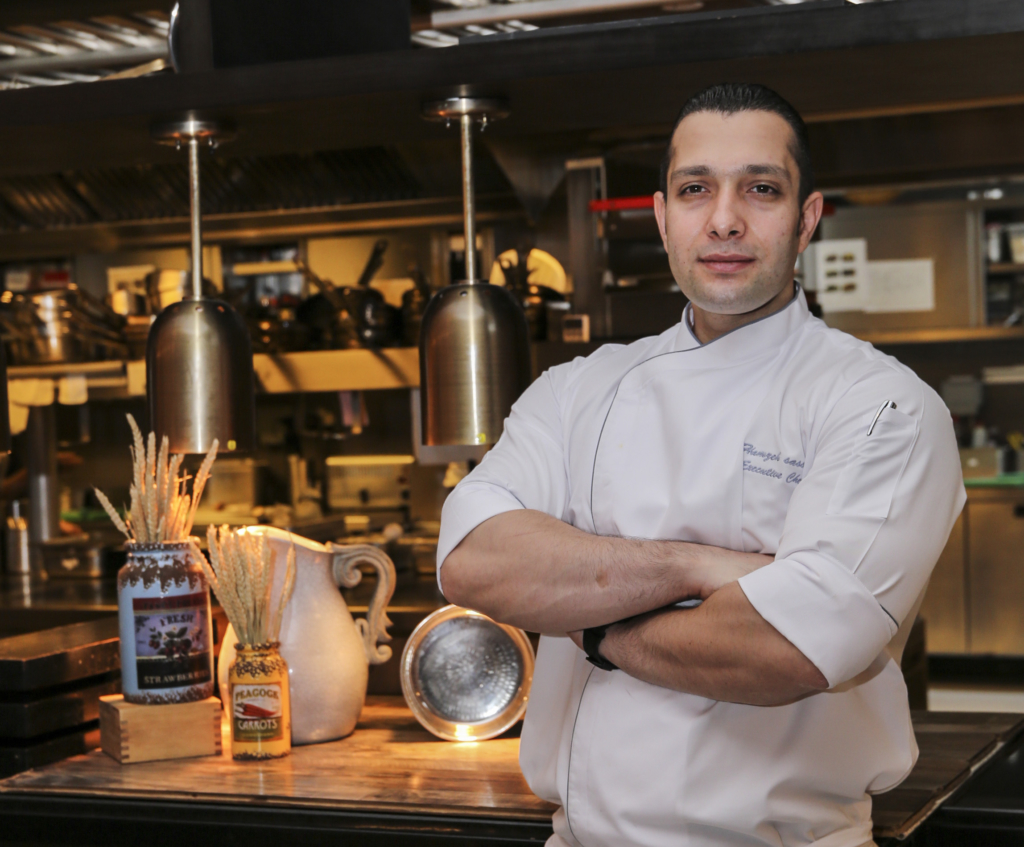 Chef Mahmoud joins from Rotana Hotels, with over 11 years of experience in UAE market. He started his culinary journey in 2008 with Le Meridien Hotel Dubai, where he held the positon of Arabic sous chef. After three years, he joined Rotana Hotels as chef de cuisine, where he was in charge of the Oriental kitchen as well as strategic planning and execution for the hotel’s catering establishments. In 2014, Mahmoud was promoted to executive sous chef and head of banquets where his focus was more on developing the team and providing the highest service quality across the restaurants. After three years of excelling in his role, Mahmoud received his biggest promotion up to date, as he took on the position of executive chef for Rotana Hotels. Reporting directly to the general manager, his main tasks were maintaining the high service quality, ensuring the smooth operation between relevant key departments and leading the employee development program.

At the beginning of 2019, Hamzeh joined The H Dubai Hotel as the executive chef across all hotel managed outlets and the hotel main kitchen.

Commenting on Mahmoud’s appointment, Rodriquez said “We are excited to have Chef Mahmoud joing us and leading the culinary team. His ample of experience in the market combined with his passion and drive make him a fantastic asset to the team.”