The recently re-branded Habtoor Palace, LXR Hotels & Resorts, has announced that Wael Maatouk has been appointed as the hotel’s new general manager. 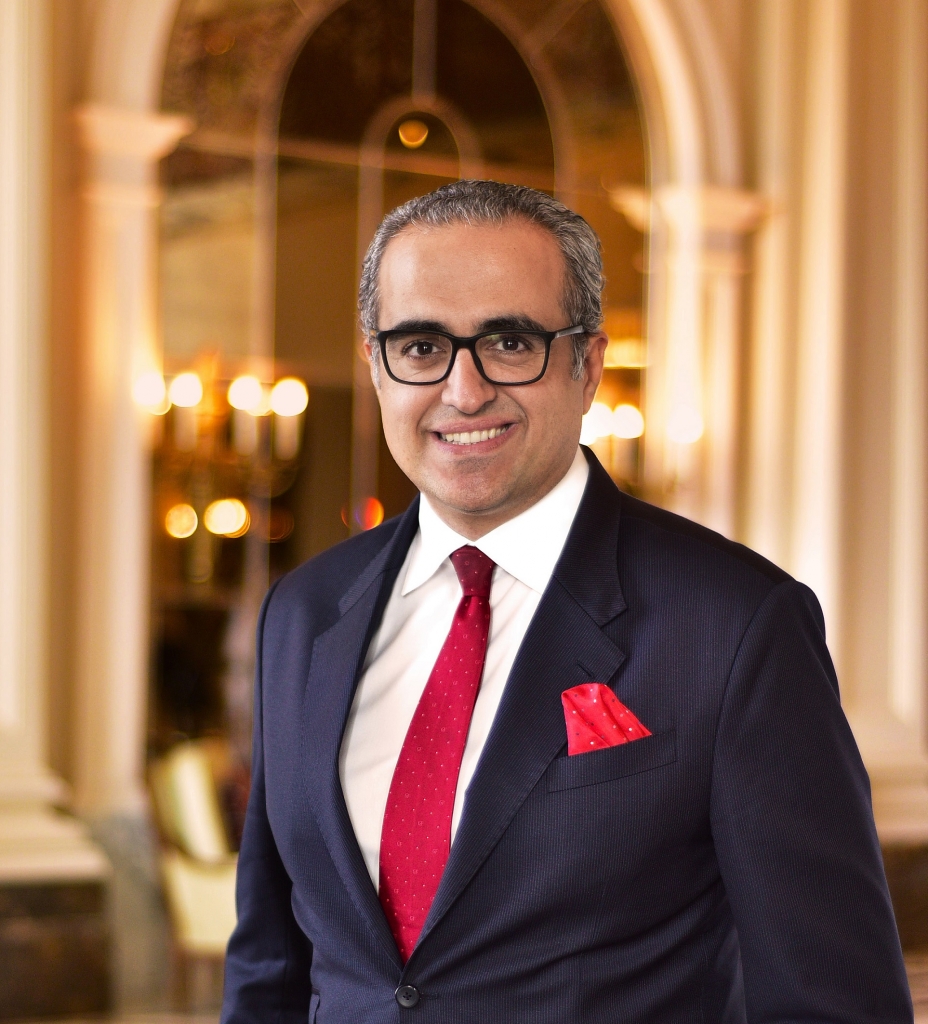 In his official role, Maatouk will solidify Habtoor Palace, LXR Hotels & Resorts’s reputation as one of Dubai’s leading luxury hotels, as well as overseeing  day-to-day operations, profitability, and overall guest satisfaction. He will be developing strategy and positioning for the new hotel brand, as well as developing new international markets.

A results driven professional with over 20 years of experience in the restaurant and luxury hotel industry, Maatouk has worked for high-profile hotel groups in numerous countries around the world, including Saudi Arabia, Egypt, Oman, Lebanon, Canada, and the UAE.

His local experience includes the position of director of food & beverage at The Ritz-Carlton Dubai, where he worked for just over two years. After starting his hospitality career in Beirut, he realised that he had found his passion which led him to study Hospitality Management at Universities in Canada, France, and Lebanon.

“I’m very excited to be a part of Habtoor Palace, LXR Hotels & Resorts and thankful to Habtoor Hospitality for giving me the opportunity to take on this exciting new role,” said Maatook.

“I am also honoured to be the general manager of one of the first properties to join Hilton’s new luxury collection brand, LXR Hotels & Resorts. I look forward to welcoming guests from all over the world to a hotel that stands in the centre of Dubai, as an iconic emblem of success”.

In total, Habtoor Palace, LXR Hotels & Resorts, has 234 guestrooms, made up of 52 suites, including a service personalised to every guest and a butler service for every room. The hotel also houses the Sir Winston Churchill Suite and the custom-designed one-bedroom Bentley Suite, the first of its kind in the Middle East.