In his new role, Ibrahim Addam will oversee the provision of first-class hospitality at Rotana’s most recent luxury property in Al Ain. 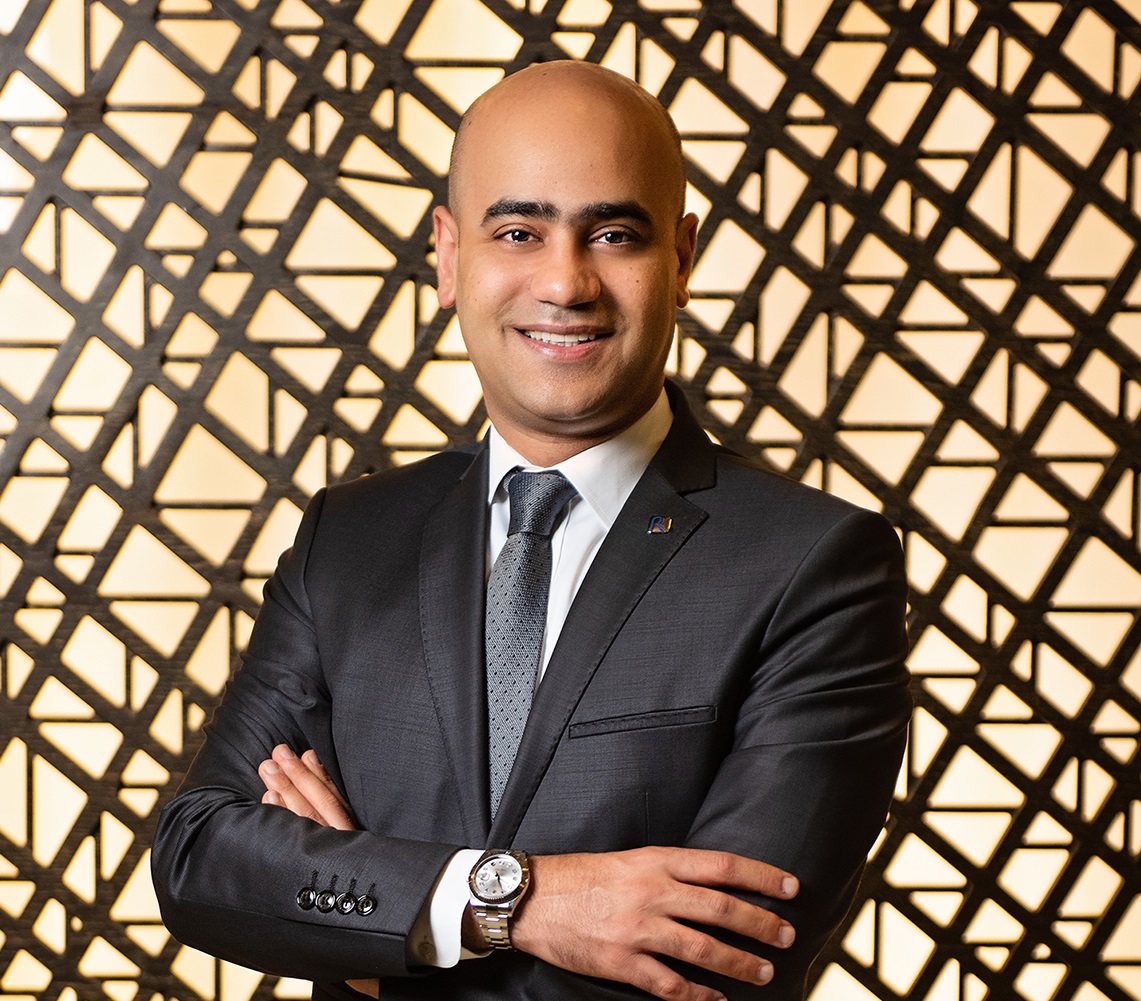 Managing the day-to-day running of Hili Rayhaan by Rotana, Ibrahim’s extensive scope of responsibilities cover all aspects of the hotel’s general operations, including recruitment, procurement, strategy and owner relationship for the 254-room property. In fulfilling his role, he reports directly to the Rotana Group Area Vice President.

Ibrahim was appointed to head the Hili Rayhaan by Rotana team following an extensive background of working with the Rotana Group for 14 years. Joining the organisation in 2004, Ibrahim was first employed as front office manager at Queen Centre Arjaan Damascus, a position he held until December 2005. He then moved to Al Bustan Rotana in Dubai as front office duty manager up until September 2006. Simultaneously, he moved to several Rotana Properties as a director of front office and director of rooms within the UAE from October 2006 till February 2015.

His role prior to joining Hili Rayhaan was as acting general manager at Burgu and Tango Arjaan by Rotana, Istanbul, Turkey from July 2016 till April 2018.