Eduard has a career spanning nine years in the hospitality industry with Hilton, starting his career in London at the Hilton London Paddington. He has a bachelor’s degree in Hospitality Management from the University of Barcelona and speaks four languages.

During his tenure with Hilton, Eduard has held positions across multiple markets including London, the UAE, and most recently Thailand. His new role in Ras Al Khaimah represents a return to the emirate for Eduard, having previously held the position of Revenue Manager for Marjan Island Resort and Spa from 2015 to 2017.

Nader Halim, Cluster General Manager, says, “Eduard has been with Hilton since 2012 and we’re very fortunate to have him on board. With his solid understanding of the industry and the region, he will play a key role in supporting the success of our hotels. The hospitality industry is going through an extraordinary period and we are excited to see what Eduard brings to our properties with his years of regional and international experience.”

In his new role as Cluster Commercial Director, Eduard will be responsible for the commercial performance of the four Ras Al Khaimah properties, with a focus on revenue growth across the portfolio. 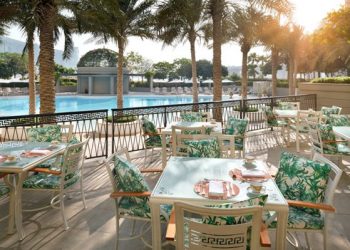 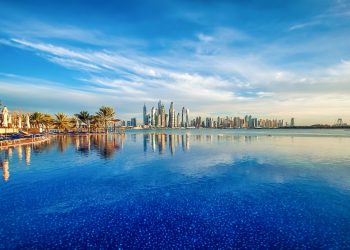 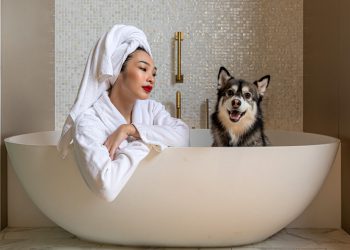 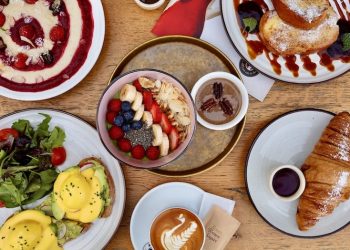