Hilton Worldwide has signed a management agreement with the Muscat National Development and Investment Company to open Hilton Garden Inn Muscat – Al Khuwair by 2019, marking the global hospitality company’s first hotel in Muscat and second in the The Sultanate of Oman. Located on the country’s northern coastline, Muscat is home to the seat of government, as well as a popular destination for business and leisure tourism. 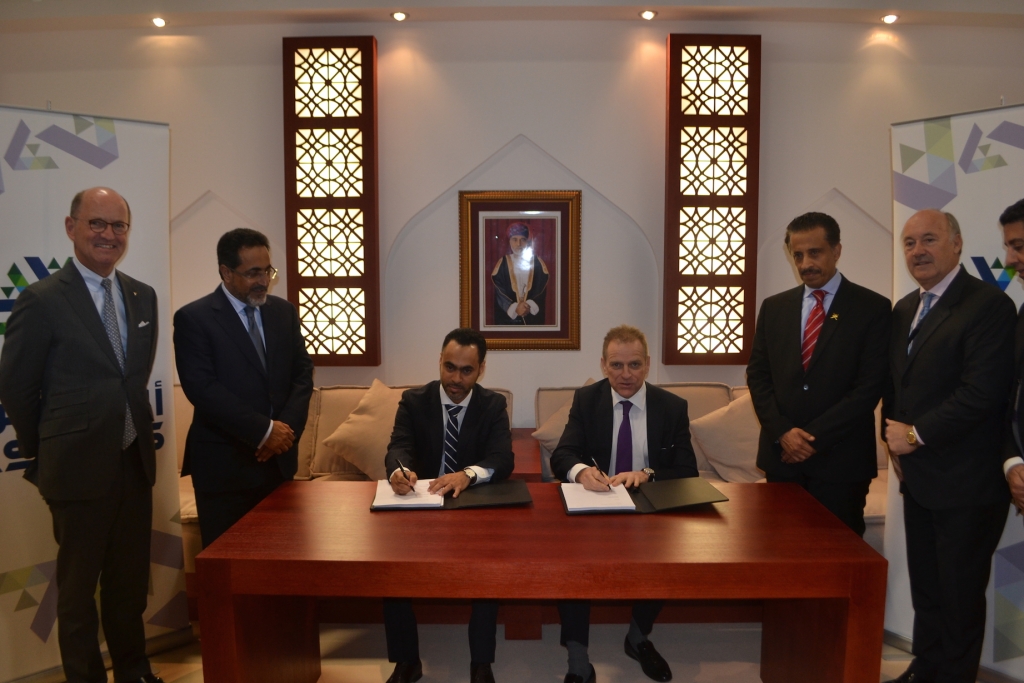 Carlos Khneisser, vice president of development, Middle East and North Africa for Hilton Worldwide, said: “With a well-established tourism industry and historic reputation as a trading hub, Muscat is continuing to develop its infrastucture in response to steady increases in business and leisure arrivals. Oman welcomes almost 3.5 million visitors each year and with Muscat’s expanding airport capacity, as well as the expected opening of the Oman Convention & Exhibition Centre this year, we look forward to supporting this growth and developing Hilton’s presence here.”

Hilton Garden Inn Muscat will feature 232 guest rooms and visitors will be in close proximity to Muscat International Airport (16 kilometres) as well as sites of interest including the Royal Opera House and Sultan Qaboos Grand Mosque. The city is a hub of global trade, with many corporations operating from Muscat, given its strategic location for the Arabian Pensinsula, Europe and Asia.

Eng. Khalid Al Yahmadi, CEO of ASAAS, said: “The tourism sector in Oman is a key contributor to the economic growth of the country and has the potential to yield even greater returns aided by strategic investments within its supply chain. In 2014 Oman’s total number of keys stood at 15,424. However with the government aiming to raise the sector’s GDP contribution from 3% in 2014 to 6% by 2040 by attracting nine million tourists, we need to increase that number to no less than 18,000 keys. Hilton Garden Inn Muscat– Al Khuwair will bring us one step closer to this target and enhance the quality of life for people in Al Khuwair and the greater Muscat community.”

Hilton Worldwide has operated in Oman since 1999, when it opened the upscale Hilton Salalah Resort, located in the south of the country. Hilton Garden Inn has grown rapidly in the Middle East over the last 12 months, with properties now open at Dubai’s Mall of the Emirates; Al Mina and Al Muraqabat – as well as in Riyadh and Tabuk in Saudi Arabia.