The 40th edition of biennial international hospitality exhibition, Host Milan, is set to take place from 20 – 24 October 2017, with opportunities for buyers and exhibitors to get on board. 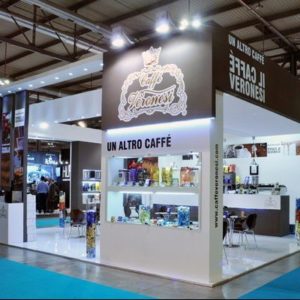 Already 800 companies have confirmed their participation, and 1,500 buyers are being targeted from every continent.

Corrado Peraboni, CEO of Fiera Milano commented: “Host is the jewel in the crown in our portfolio of events. It reflects the tradition and the highest level of professional hospitality in Italy, with these characteristics being made the most of for a global audience. Italian and foreign companies that exhibit at the show find that that the buyers and visitors to the event are continuously increasing and come from hundreds of countries.

“Host is an active player in promoting the culture of hospitality in Italy, able to bring new visibility to key professional figures and products of excellence in the industry, which are deserving – as has already happened for Michelin-starred restaurants – of garnering the support and appreciation from both professionals as well as the opinion of a public that is more aware and informed.”

Host prides itself in offering quality with innovation, and a 360-degree view of the world of hospitality thanks to synergy among the various supply chains.

These areas include food service equipment, such as bread, pizza and pasta, coffee, tea, gelato, pastries, coffee machines and vending as well as furniture and tableware.

Forty percent of registered companies are from outside of Italy, with 15% from Germany, 14% from Spain, 7% from the US and France, and 6% from the Netherlands and Switzerland.

The area dedicated to equipment for bars and the world of coffee is already 65% occupied, while food service equipment is 63% reserved, and 51% of the tableware area is sold out.

While the big names make up 12% of those that have reconfirmed, most of the companies are small-to-mid-sized businesses.

For the 2017 edition, in addition to focusing on historic markets, Host will see an increase from exhibitors from the US, Canada and the Middle East.

The US saw double-digit growth in terms of exhibitors during the last editions, with a +26% increase in exhibitors in 2015 versus 2013, while visitors from the US increased 35% over the same period.

At Host, meetings and participation in international and promotional events will take place, as will a number of demonstrations from baristas, pizzaiolis, gelato makers and chocolate makers.

There were more than 400 events planned for the 2015 edition, including workshops, seminars, cooking demonstrations and exhibitions, and the 2017 programme is set to be as busy, with events covering the whole supply chain.

These will include the Cake Designers World Championship, the World Trophy of Pastry, Ice Cream and Chocolate in collaboration with Federazione Internazionale Pasticceria Gelateria Cioccolateria (FIPGC) and participants are already being considered for these.

The Food Service Equipment area will feature a number of high-calibre chefs and will host the Identità Future event in collaboration with Identità Golose, the international haute cuisine congress.

Associazione Professionale Cuochi Italiani (APCI) will be present again, having taken on a key role in 2015 with live lessons by the Network del Gusto.

Workshops and seminars are also to be held by Foodservice Consultants Society International (FCSI). 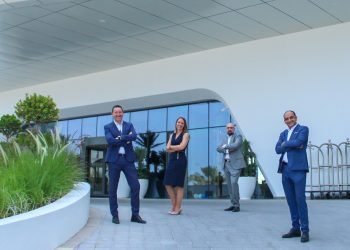 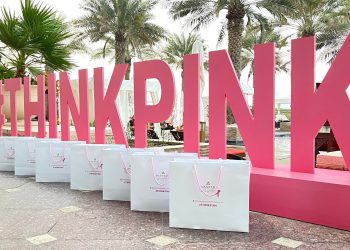