The eighth edition of the Italian Cuisine World Summit (ICWS), an event that promotes Italian food, design and lifestyle outside of Italy, will take place in Dubai from 7-17 November 2016.

The 2016 edition of the event will bring Italian restaurants, food and wine producers, Michelin-starred chefs and culinary experts together to showcase Italian cuisine, its ingredients and manufacturers.

Rosario Scarpato, creator and director of the summit commented: “The 2015 edition involved 60 Italian restaurants from Dubai, 45 Michelin-starred chefs and 80 partners, attracting over 120,000 people and the 2016 edition looks set to build on this impressive reputation.”

Chef Aira Piva, general manager of Italian Restaurant Consulting, a division of Exquisite Communications DMCC and the main partner of the event, added: “Our partnership with the summit is a way to stress that we as Italian Restaurant Consulting are always close to the hospitality industry in the UAE and elsewhere, by promoting its quality, like in this event, as well as providing the services that make authentic and successful their Italian restaurants.”

Giorgio Lorenzo, operations director of the summit commented: “The opening night gala dinner will also mark the preview of this prestigious event, hosted in the presence of the Italian Minister of Agriculture, Food and Forestry Policies, Maurizio Martina.”

This is the fourth time the event is being held in Dubai and the 2016 programme looks set to take the celebration to new heights.

Highlights of the week include a Speciality Food Festival (November 7-9), which will feature cooking demonstrations and competitions from Italian Michelin-starred chefs.

Additionally, the ‘United Nations by Italian Cuisine’ Gala Dinner will see 180 cooks from 18 nations, representing a total of 36 Michelin stars, prepare a dinner for 600 guests.

The dinner aims to be the largest Italian culinary show outside of Italy.

The Summit is promoted by www.itchefs-gvci.com a network of over 2,500 chefs and restaurateurs working in more than 70 countries in collaboration with Italian restaurants and hotels in Dubai. 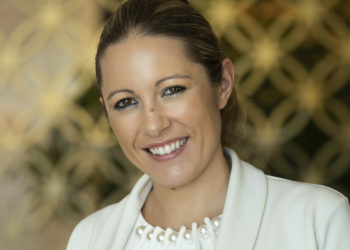 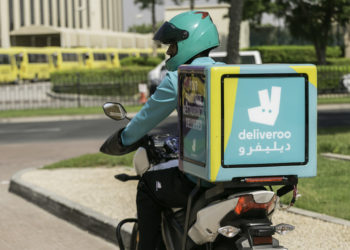