Jumeirah Al Naseem, Madinat Jumeirah’s newest hotel will open during summer 2016, marking the completion of one of the world’s leading luxury resorts. With 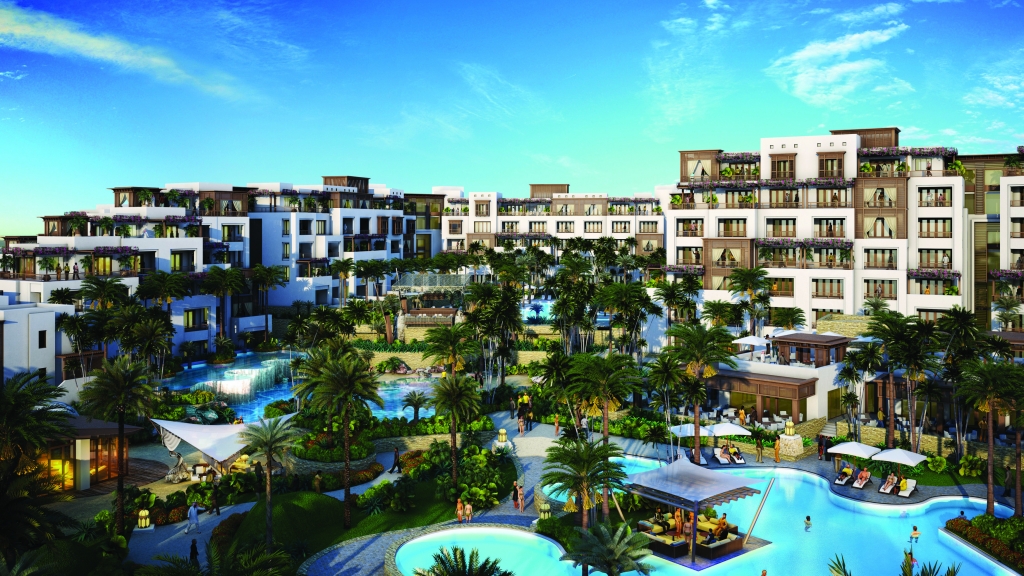 construction of the 430-room ‘resort within a resort’ well underway, reservations are now open  for stays after 1 October 2016.

Arabic for ‘sea breeze’, the name ‘Al Naseem’ reflects both the  location of the hotel and the inside-out design. Jumeirah Al Naseem is set in the midst of a two kilometre stretch of sand, reaching from Jumeirah Beach Hotel in the east to Jumeirah Al Qasr in the west, overlooking Burj Al Arab Jumeirah and the Arabian Gulf. The opening will mark both the completion of Madinat Jumeirah and the final chapter in Jumeirah Group’s transformation of a stretch of Dubai’s coastline into a major touristic destination.

Reflecting the advancement of the construction, a “Topping Out” ceremony was conducted k to mark this  occasion. The ceremony was attended by Madinat Jumeirah’s Resort general manager Margaret Paul, Jumeirah Al Naseem’s general manager Richard Alexander and senior members of Mirage Leisure and Development, their consultants Woods Bagot and Aurecon, and Al Futtaim-Carillion, the Main Contractor.