The property is Starwood’s third sale in recent months, following the handover of The Phoenician and The Gritti Palace to new owners, while the US-based management company retains operating rights. Starwood stated intentions to sell assets to the value of $800m this year and with this deal that figure has now reached $817m.

Following the sale of The Westin Excelsior Rome, the hotel will undergo a full renovation “in the next five years”, including a top-to-bottom transformation of all guestrooms, as well as upgrades to the hotel’s public areas. Additionally, as has been the case with other sales of Starwood hotel assets, it will continue to be operated by Starwood under a new long-term management agreement.

“This agreement marks our third property in Italy. The Westin Excelsior Rome is the epitome of what Katara Hospitality looks for in a hotel,” said Sheikh Nawaf Bin Jassim Bin Jabor Al-Thani, chairperson of Katara Hospitality. He continued, “Its grand and statuesque appearance is the ultimate in luxurious hospitality. The hotel is a welcome addition to our growing global portfolio of iconic properties, and we are delighted to be continuing to set the standard for luxury hospitality the world over.”

Simon Turner, president of global development, Starwood, added: “We continue to see strong interest in our remaining owned hotels from a broad array of high-quality investors from around the world as we look for the right sale opportunities and long-term partners to create value for our shareholders.”

Adam Aron, CEO of Starwood on an interim basis, said: “On the heels of our recent high-profile sales of The Phoenician and The Gritti Palace, along with other hotel asset transactions, the sale of the Westin Excelsior Rome brings us to $817 million of hotel assets sold so far this year. Accordingly, Starwood has now exceeded our stated goal of completing at least $800 million in hotel asset sales by the end of 2015.”

Tagged under:
Hotel News ME, katara hospitality, The Westin 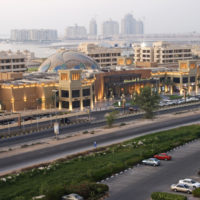 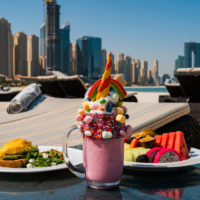 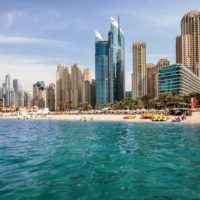 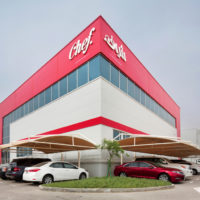 In an effort to support customers, Rational has announced the extension of its 2-year warranty by th [...]