L’Atelier de Joël Robuchon is set to open in DIFC this October.

The ‘L’Atelier’ concept represents the next era in the Joël Robuchon story, which currently operates venues in 12 cities across the globe, from New York to Paris and Hong Kong.

The venue will comprise an open-plan main dining room floor, a bar area and an expansive outdoor terrace. The philosophy of the concept revolves around the restaurant’s open-kitchen concept.

The kitchen will be presided over by Robuchon’s protegee, Executive Chef Axel Manes, one of the youngest and most creative chefs to have received a Michelin star, who trained under his mentor for many years.

Manes will focus on healthy and seasonal ingredients, selected from over 100 different producers, favouring dishes with only a few elements, that allow the key ingredients to shine. His cuisine will set the tone for a 2.0 version of Joel Robuchon’s signature dishes, offering French cuisine.

Highlights include a selection of Robuchon’s signature dishes including crispy poached egg with caviar, truffle pizza, dover sole à la plancha, and a selection of fish as well as vegetarian ceviches and carpaccios – all prepared in front of the guests.

A business lunch option will also be available from Sunday to Thursday, at the price of AED 129 for a three-course menu. 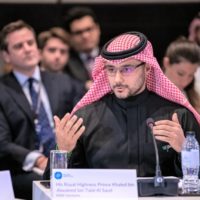 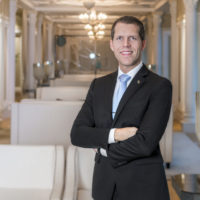 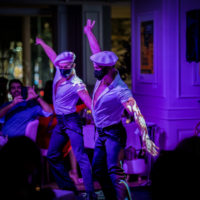 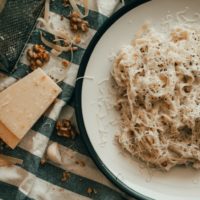 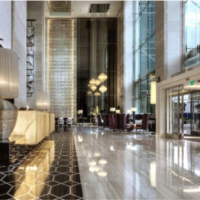