Ojeil brings with him over 18 years of experience in various roles within the sector including, hospitality business and hotel management. He started his career in Lebanon as food and beverage director and executive assistant to a number of properties in Lebanon including 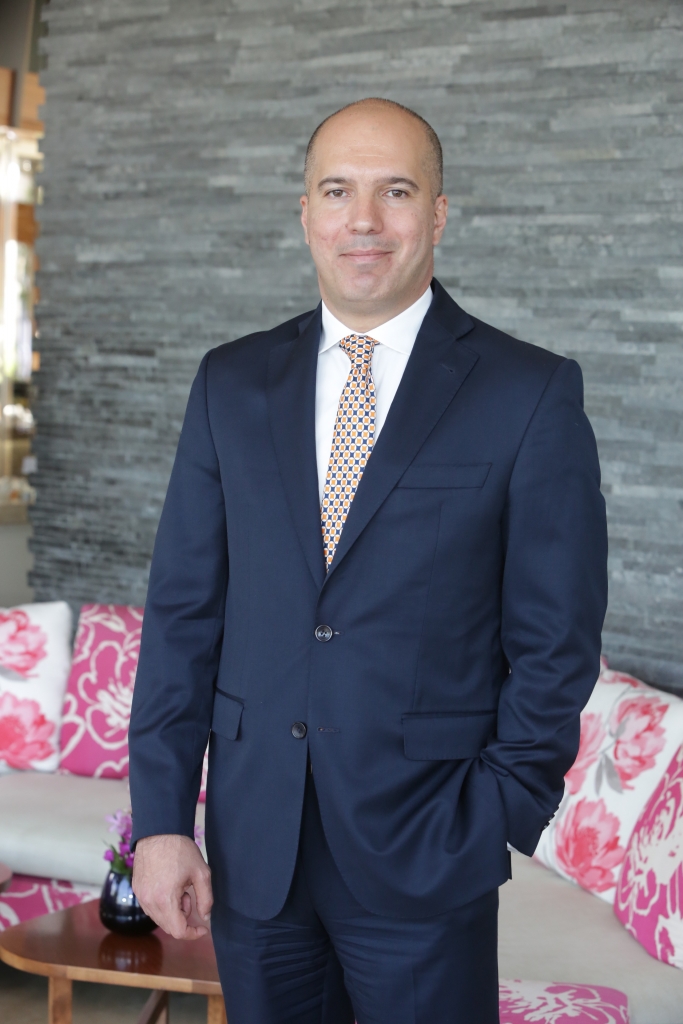 His experience and within the hospitality industry eventually led him to join InterContinental Hotels Group’s Crowne Plaza, Jordan Red Sea as Executive Assistant Manager. In 2014, Ojeil became hotel manager for InterContinental’s flagship property in Amman with 440 rooms and and outlets.

Ojeil holds an MBA from École Superieure de Commerce de Paris and an executive MBA from the École Supérieure des Affaires in Beirut. He has also lectured in various hospitality institutions and universities over the past few years.

“I am personally really delighted to welcome Georges Ojeil as our new general manager at Le Gray”, said Gordon Campbell Gray, chairman of the CampbellGray Hotels and creator of Le Gray, Beirut. “It is a very special hotel and we have waited until we could find a very special person and I have been very much looking forward to him joining CampbellGray Hotels and working with us at Le Gray in Beirut “, he added.