Cementing its position as a major player in the MENA hospitality market, Louvre Hotels Group has announced that it will open 11 new hotels in the region this year, including six hotels in the GCC. 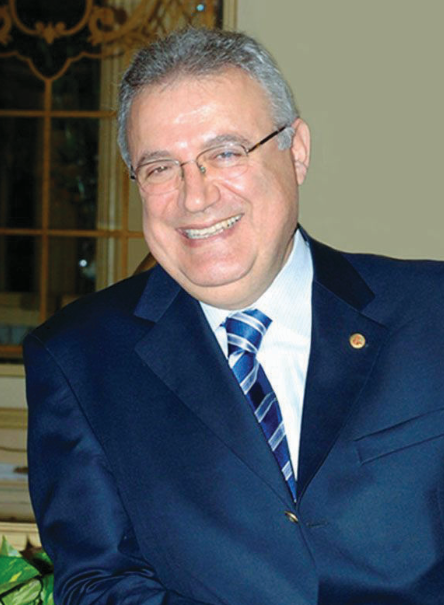 The move forms part of an aggressive expansion plan that will see one of Europe’s largest hotel groups greatly increase its operational footprint in MENA to have 95 hotels and over 15,000 guest rooms under its regional portfolio by 2020.

The new openings in 2016 – set to no less than 1,500 keys to the group’s existing inventory in the region – include three hotels in Saudi Arabia and two  in the UAE and Lebanon. The group will also open properties in Qatar, Algeria, Kyrgyzstan, Georgia and Tunisia this year.

Louvre Hotel properties opening in the region in 2016 include:

Louvre Hotels’ executive team for the MENA region will share more details on the new properties during the group’s participation in Arabian Travel Market (ATM) 2016, which takes place in Dubai from 25 – 28 April 2016. Louvre Hotels is the Spotlight sponsor for ATM 2016, which focuses on the theme of mid-market travel, a segment where the Paris-headquartered group has established itself as a key player – in Europe, Asia and the MENA region.

“Increasingly, we are seeing that growth in the MENA hospitality market is being driven not by luxury or premium hotels, but instead by midscale and budget hotels that offer the full spectrum of services at an affordable price. This presents an enormous window of opportunity for international players like Louvre Hotels to bring our global reputation and high standards to the table and combine these with a superior customer value proposition to reshape the dynamics of the regional hospitality industry,” said Amine E. Moukarzel, president, Louvre Hotels Group MENA.

“The Middle East and North Africa is an important market for Louvre Hotels and remains central to our global expansion. As the largest event for the region’s travel and hospitality industry, ATM represents the perfect platform for us to connect with the travel trade community and seek out new alliances that will help provide further impetus to our expansion in the region,” he concluded.