Having recently celebrated their 60th Year Anniversary, Meliá Hotels International has restructured its development and expansion 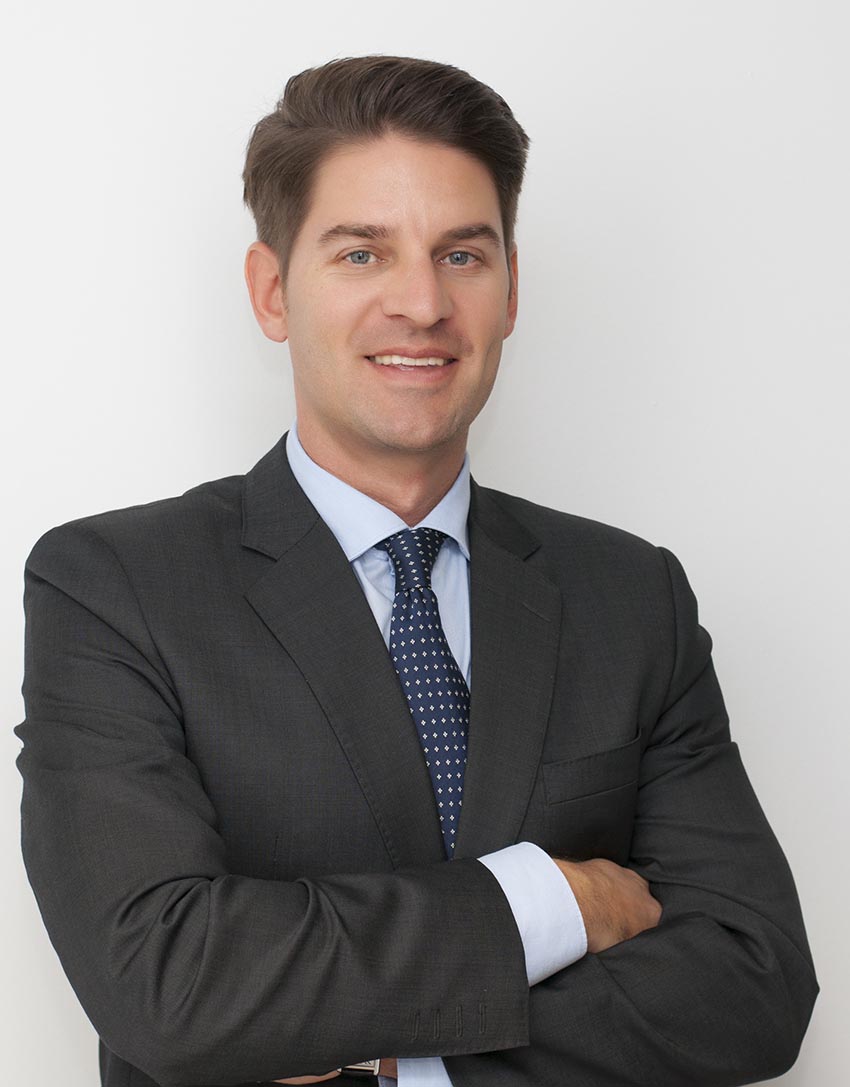 department, tasking  Oppl with the consolidation of activities in the MENA region.
Oppl brings to the table a high degree of hospitality, tourism, real estate investment and development knowledge with extensive experience in the MENA region specifically, having previously held tenures at the international consulting firm PKF and the travel division of the Emirates Group with his initial to his hospitality career began with the completion of a three-year dual apprenticeship in hotel management with Hilton in Dusseldorf, Germany. Prior to coming to the UAE, Benjamin held various positions in hotel, F&B and tour operations throughout Europe, Asia and North America, including tenures at multinational companies, such as Accor and TUI.

Commenting on his new position, Oppl said: “I am thrilled to be joining Meliá Hotels International during this exciting time for the Group, as they celebrate their 60th Anniversary and continue their ambitious expansion plans in the MENA region and beyond.”