A trio of leading chefs from the UAE, Saudi Arabia and Lebanon have been selected to feature in an exclusive recipe book highlighting the use of European butter which will be distributed to chefs in the Middle East and Asia. 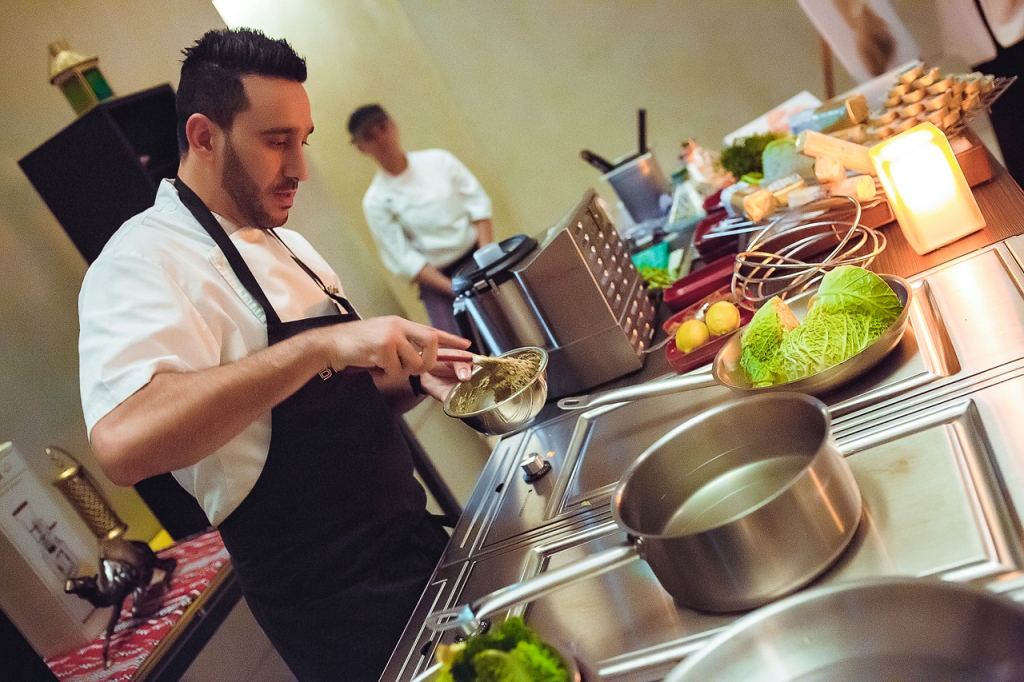 Three of the Middle East’s leading chefs have been recognised by The French Dairy Board and the European Union for using the finest butters, and will now appear in an exclusive recipe book called Butter of Europe: French butter, the secret to make the difference, which will be distributed in the Middle East and Asia.

Chef Mohanad Alshamali from Dubai, Lebanese-based Chef Maroun Chedid and Chef Ahmad Fraijeh from Saudi Arabia were selected to have their creations featured in the book which not only showcases a range of recipes from leading chefs from around the world but also highlights the history of butter and top tips on how to use it.

Speaking at the launch of the book, at Renaissance Downtown Hotel, Dubai, Chef Mohanad, executive chef at the hotels’ Bhar restaurant and European butter ambassador in the UAE, said, “Butter is one of the most universal products. You can cook with it, bake with it or simply eat it unmodified. Due to the versatility of butter as an ingredient it can be used to bring out the flavour in any dish, this is the reason why so many recipes use butter in some form. The quality of the butter people use has a direct impact on the taste of the dish and therefore the better quality, the better the taste and that’s why I always use French butter as it gives my dishes a far superior taste and flavour.”

Chef Mohanad’s cabbage dolma with truffle & zaatar butter will feature predominantly in the recipe book, underscoring the avant-garde uses of butter to change the entire flavour of the dish.

The book will also showcase Chef Maroun’s Mediterranean land and sea, winter vegetables with smoked butter dish, while a roasted rack of lamb with date butter from Chef Ahmad has also been selected to feature in the book.

“We are seeing an increasing number of chefs in this region bringing new and unique tastes to the fore by being creative and adding something new to the butter being used, zaatar, truffle and date are just a few examples that have added an extra Middle Eastern flavour and another dimension to dish,” added Chef Mohanad. 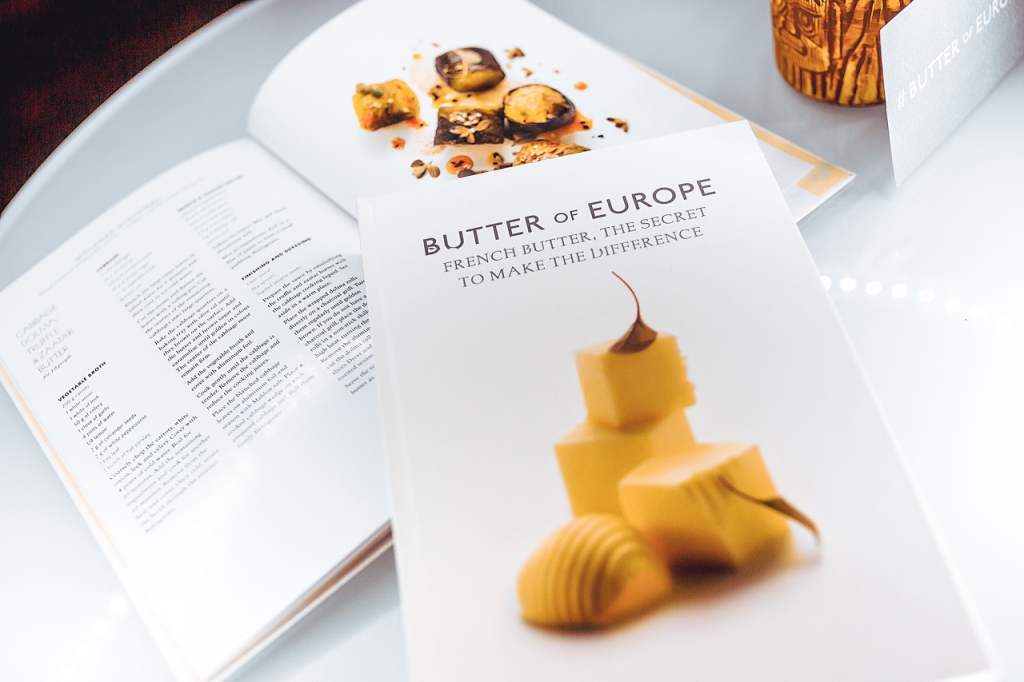 The process of making butter is comprised of seven stages including collecting milk from the dairy farm, the separation of the milk and the cream and pasteurisation after which the cream is ripened which causes it to thicken, become more acidic and ultimately taste better. The cream is then churned which causes small clumps of butter to form. The butter is then drained and washed to remove any buttermilk and finally the butter is kneaded into a smooth even texture before being made into blocks, sticks and other types of pats.