The report also highlighted that two main key markets in the Middle East and Africa reported more than 20,000 rooms in construction, namely Makkah in Saudi Arabia with 21,835 rooms in 13 hotels, and in Dubai with 20,882 rooms in 67 hotels. 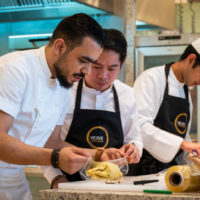 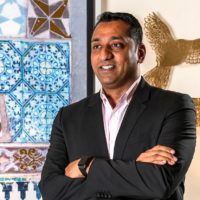 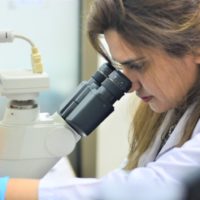 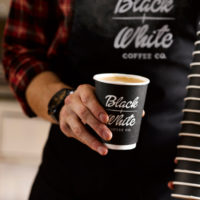 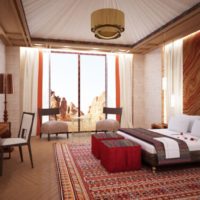