Ten semifinalists from the Middle East and Africa have been selected to compete for the chance to go forward to the global final of the S.Pellegrino Young Chef 2016 awards.

The other six semifinalists are chefs based in South Africa and Mauritius.

The chefs will join their competitors from the MEA region for a local challenge on 26 July in Cape Town, South Africa.

The winning chef at the local challenge will then join 19 finalists at the final event to be held in October in Milan.

Young chefs from more than 90 countries submitted their applications together with their signature dishes.

The applicants were divided into 20 geographical regions, and finalist were selected by ALMA, an international educational and training centre for Italian Cuisine, according to five key elements: ingredients, skills, genius, beauty, and message.

ALMA general manager Andrea Sinigaglia said: “The process was anything but easy. Our chefs and experts worked hard in order to select just ten semifinalists for each region from so many interesting applications, so they have to make some tough decisions.

“The average skill level was quite high; it’s exciting to realise how many talented young chefs there are around the world that have the potential and the passion to emerge—they’re just looking for their big break.”

The event is an opportunity for participants to learn from other talent, gain global visibility and come into close contact with well-known chefs.

At the end of August, the twenty best local young chefs from each region of the world will be announced as international official finalists.

At this stage they will be assigned a mentor chef who will advise them on how to improve their signature dishes and help them to prepare for the global final.

The twenty finalists will compete in the Grand Finale on 13 October in Milan, which will include two days of cooking in front of the jury to determine the winner of S.Pellegrino Young Chef 2016. 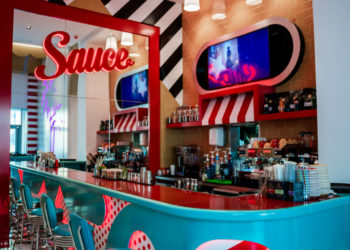 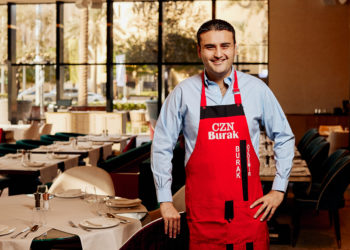 CZNBurak Crafts a New Interpretation of A Popular Cuisine