The Syrian national brings with him over two decades of kitchen expertise in the Middle East and GCC region. According to the property, he will oversee over 95 chefs and staff, kitchen operation of eight dining outlets, including its award-winning brunch at Al Bahou, in-room dining and banqueting.

Koukach has led pre-opening teams at the Four Seasons, Jumeirah, and Westin. 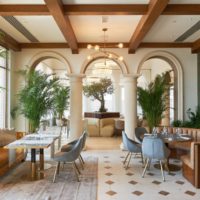 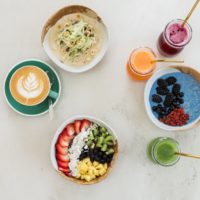