Mövenpick Jumeirah Lakes Towers Dubai, has appointed seasoned hotelier Chadi Gedeon as the new GM of the property. Bringing with him over 25 years of experience 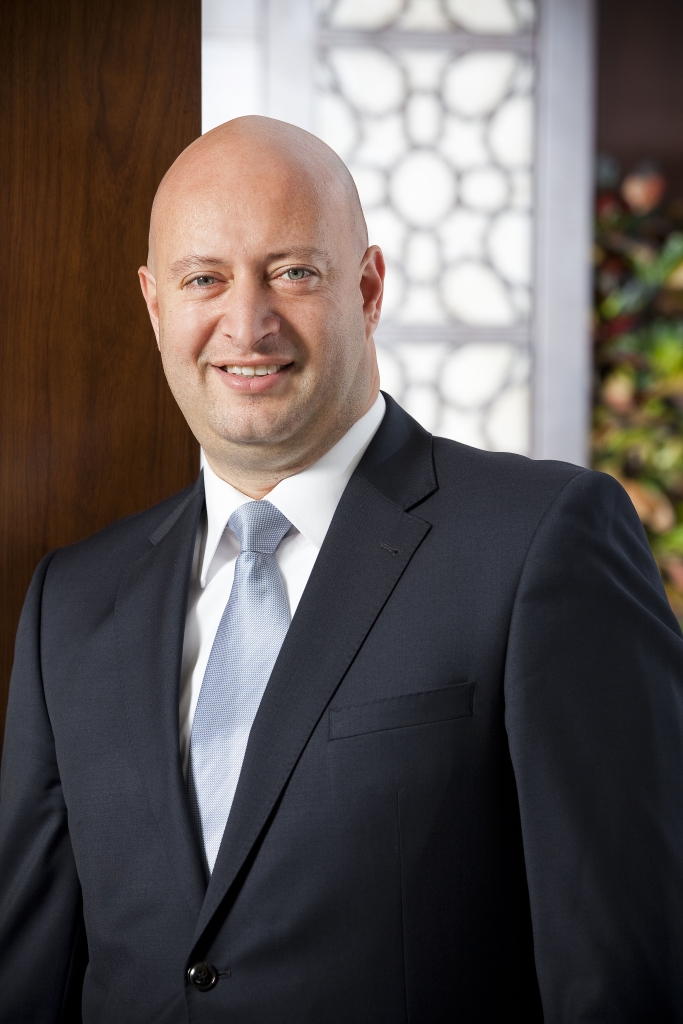 within the hospitality industry, Gedeon has already spent  13 years with Mövenpick.

A native of Lebanon and a graduate of International Institute ‘Maxim’s de Paris’ in France, Gedeon began his hospitality career at ‘Hotel Maxims de Paris’ in 1991 which led him to join the Intercontinental Hotels Group where he spent seven years and took on several leading roles.

Commenting on his new role, Gedeon said: “It is a wonderful opportunity to work with such a dynamic and dedicated team. Mövenpick Hotel Jumeirah Lakes Towers stands out to be a preferred choice in Jumeirah Lakes Towers district for business and leisure travellers and my job is to make sure that every guest leaves with a memorable experience.”