The newly opened Steigenberger Hotel Dubai has opened its doors in Business Bay, with four new food and beverage venues.

Marking the German brand’s GCC debut, the 20-storey, 365-key hotel features the 170-seat Bayside restaurant and terrace, which launched its “Colours” brunch on 4 March, and has views over the canal.

Additionally, an executive lounge is open to all executive room and suite guests. 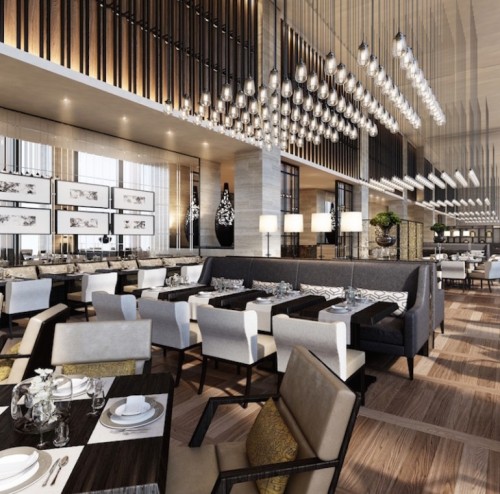 “We have an elegant and contemporary property which beautifully fits to the cosmopolitan attitude and aptitude of the Business Bay area and of the Steigenberger Hotels and Resorts brand.”

The inaugural Dubai Steigenberger is a contractual partnership with Twenty14 Holdings, the hospitality arm of LuLu Group International, a multinational entity operating out of 31 countries.

Steigenberger is operating the hotel under a Management Agreement.