Operation: Falafel to open in New York, London and Paris


AWJ Investments has announced that it will open Operation: Falafel restaurants in three global food capitals of New York, London and Paris – with the first expected in Q2 of 2020 in the Big Apple.

The brand’s first opening outside the Middle East marks the latest ongoing success story both locally and regionally for AWJ Investments, a homegrown Dubai company that currently runs eight culinary concepts across 24 outlets in the Middle East.

The popular restaurant chain, known for its modern twist on casual Middle Eastern street food, will be rolled out across multiple locations in the world’s most famed culinary destinations, New York, London and Paris, following selected franchise partnerships with a plan to sign 400 units by 2022 across the world. 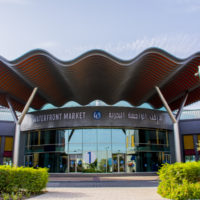 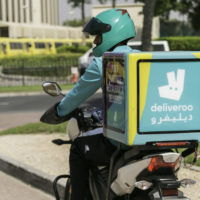 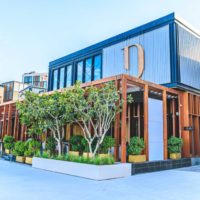 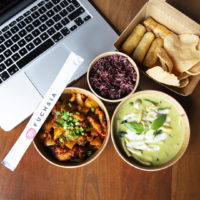