Prêt to Go, the home-grown F&B grab-and-go concept founded by entrepreneur Kunal Lahori will expand to Abu Dhabi with its sixth regional outlet.

It also marks the first step in Prêt to Go’s GCC expansion outside of Dubai, which will be done with likeminded franchise partners.

First established in late 2014 with the DIFC flagship venue, Prêt to Go has expanded throughout Dubai, into Media City, JAFZA, U Energy fitness club in DIFC, and Downtown Jebel Ali.

The brand’s food truck concept, Pick Up by Prêt to Go was launched in December 2015, and has been present at Dubai events such as Ripe Night Market, Good Vibes Market, and will make an appearance at upcoming music festival, Redfest. 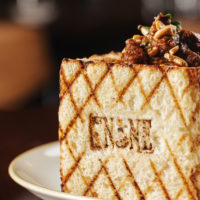 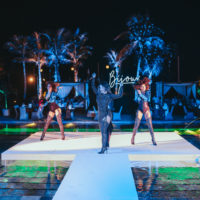