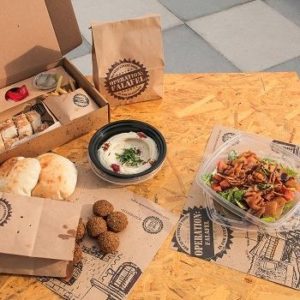 Currently in three locations, the four new venues will open on Mohammed Bin Rashid Boulevard in Downtown Dubai, The Ribbon in Motor City, The Village – Luxury Outlet, and at Project ‘Last Exit’, located on the road between Dubai and Abu Dhabi.

Manhal Naser, CEO & co-founder, AWJ Investments, commented: “We are thrilled with the success of Operation Falafel in Dubai and keen on expanding our restaurants in the region and globe to attract more people to enjoy our popular Arabic street food.

The first Operation Falafel restaurant opened at The Beach mall opposite JBR in March 2014.

The second branch opened at Box Park in March 2015 and was followed by the most recent opening at Kite Beach in March 2016. 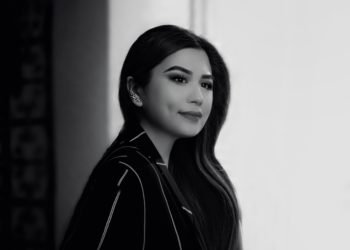