Radisson Blu Hotel, Dubai Waterfront has reopened its doors to the public.

Located in Business Bay, the hotel offers views of Burj Khalifa and Dubai Canal. This hotel is famous for its character and eccentricities, starting with the Scottish flag flying high and proudly at its door.

Radisson Hotel Group had recently announced its Radisson Hotels Safety Protocol and the Radisson Blu Hotel, Dubai Waterfront has announced the completion of the SGS Disinfection Monitored and Cleaning Checked mark by SGS.

The official SGS Disinfection Monitored and Cleaning Checked mark confirms the Radisson Blu Hotel, Dubai Waterfront has met the highest cleanliness, disinfection and safety measures and is based on the successful completion of an independent, comprehensive testing by SGS.

Conducted by local SGS inspectors, the on-site two-fold testing includes in-situ Adenosine Triphosphate (ATP) and RT-qPCR testing. Both testing methods are essential to confirm whether the hotel is conducting enhanced in-depth cleaning and disinfection measures in line with the Radisson Hotels Safety Protocol.

David Allan, Cluster General Manager of Radisson Blu Hotel, Dubai Waterfront, Radisson Blu Hotel, Dubai Canal View and Radisson Resort Ras Al Khaimah says: “We remain committed to delivering a clean and safe environment with maximum hygiene standards to protect our guests, team members and partners. We are pleased SGS has validated our full compliance with all the health, safety, disinfection protocols as outlined in the Radisson Hotels Safety Protocol which includes a 20-step protocol and a 10-step protocol specifically defined for Meetings & Events. We look forward to welcoming back our guests to the friendliest hotel in Dubai and creating unforgettable experiences for travelers from around the world.”

The hotel just recently launched a staycation with more than 90% value back, starting from AED 299 per person. This staycation offer includes breakfast and lunch at the Larder as well as dinner at either FireLake Grill House & Cocktail Bar or Nelson’s Sports Bar, with free access to the pool and gym. 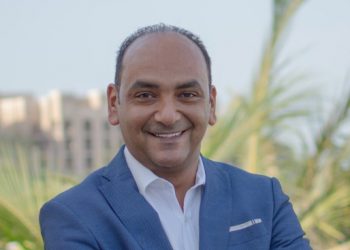 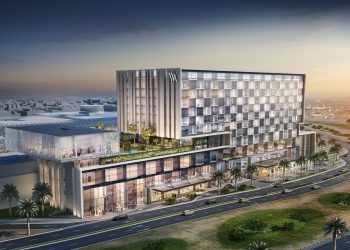 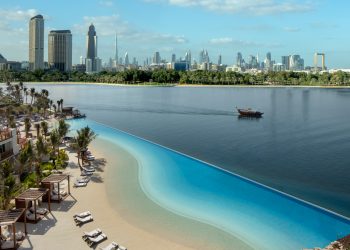 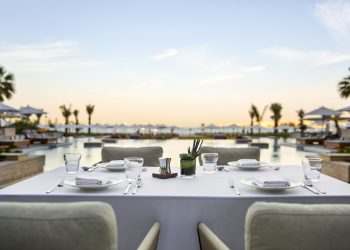