Radisson Blu has opened its second hotel in Beirut. The 127-room Radisson Blu Hotel, Beirut Verdun opened its doors in Verdun, one of the Lebanese capital’s prime shopping and residential districts. 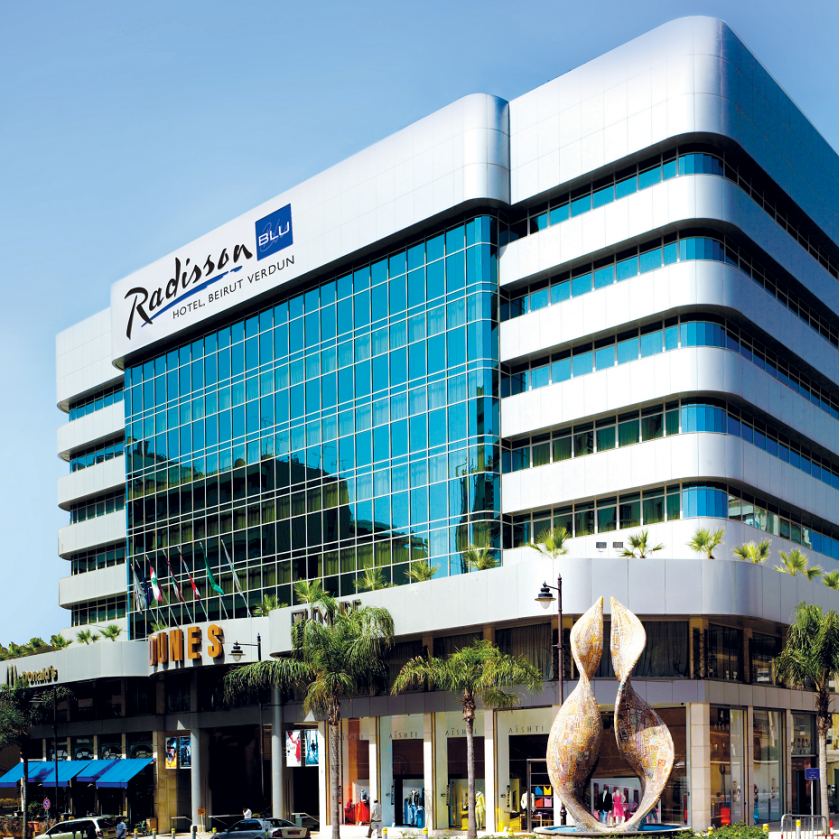 Tim Cordon, area senior vice president, Middle East, Turkey and Africa, Carlson Rezidor Hotel Group, said “We are delighted to open our second Radisson Blu hotel in Beirut, one of the region’s most vibrant capital cities and one with a rich history.

“The country’s tourism industry has flourished in the last few years and we are confident that the appeal of Beirut’s cultural heritage and energising spirit will continue to attract tourists from the region and international markets. The hotel has a prime location in the city’s Verdun district and the exclusive address perfectly complements the upper upscale positioning of the Radisson Blu brand.”

Radisson Blu is part of the Carlson Rezidor Hotel Group, with 74 Hotels and 18,000+ rooms in operation and under development across the Middle East. 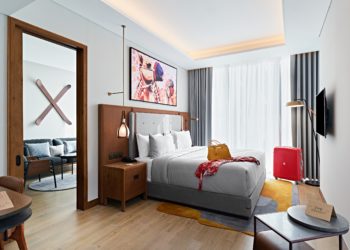