Radisson brand to arrive in Dubai in 2019

Radisson Hospitality AB, a part of Radisson Hotel Group has announced the signing of its first Radisson hotel in the Middle East at Dubai’s DAMAC Hills in the United Arab Emirates. 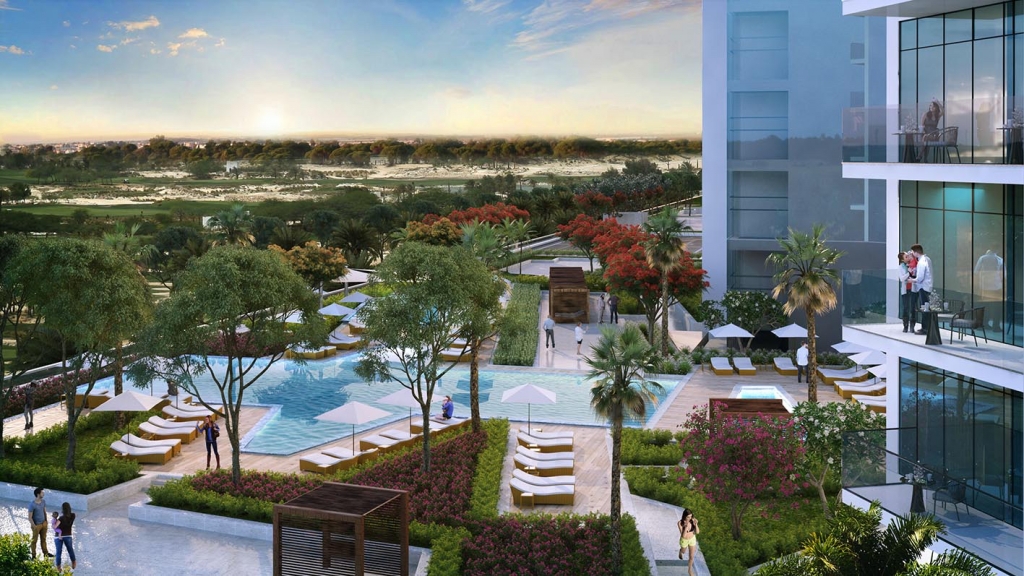 The new signing is in partnership with Dubai-based real estate developer DAMAC Properties. Radisson Hotel Group’s portfolio now features 81 hotels and more than 20,000 rooms in operation and under development across the Middle East region.

The new upscale, full-service brand with Scandinavian-inspired hospitality, will be located in Damac Hills. It’s part of a new 3.9 million sqm residential community developed by DAMAC Properties in Dubailand. The hotel will also be surrounded by parkland and an 18-hole championship golf course.

Elie Younes, executive vice president & chief development officer, Radisson Hotel Group, said: “We’re delighted to enter into a partnership with DAMAC Properties, one of the most prominent and respected real estate developers in the region and we appreciate their commitment and vision to develop such an exciting project. The Radisson hotel will enable their vision to materialise.

“Dubai continues to be remarkable in its never-ending evolution. We’re further delighted to introduce our new upscale Radisson brand that delivers its own Scandinavian-inspired hospitality to the region.

“DAMAC Hills is one of Dubai’s newest communities and is already home to more than 1,000 families, who have moved into the villas, townhouses, and apartments nestled around the fairways of its championship golf course, the Trump International Club Dubai,” said Hussain Sajwani, Chairman of DAMAC.

“Our partnership with Radisson Hotel Group for this unique hospitality product will cater to the ever-growing number of tourists and business travellers who visit the Emirate, while making sure hotel guests receive the world-class experience that’s synonymous with the Radisson name.”

Under construction already, and due to open in Q4 2019, Radisson Hotel, Dubai DAMAC Hills will feature 481 rooms, including one and two-bedroom suites. Two restaurants will cater to guests’ dining needs, while leisure facilities such as a gym, spa, kids club, and an outdoor swimming pool will also be available. The hotel’s meeting space will be built over an area of 600 sqm.