Radisson Hotel Group has teamed up with SOS Children’s Villages International in Lebanon and the Lebanese Red Cross.

The Group, currently operating two hotels within Beirut, has teamed up with two charity groups, SOS Children’s Villages International in Lebanon to protect the children’s well-being and the Lebanese Red Cross to provide essential humanitarian support on the ground. Together they have formed a collaboration with the group’s rewards programme, allowing people to donate and support their initiatives.

Whilst Radisson Rewards is a global rewards programme that was created to deliver unique and personalised moments, today Radisson Rewards has become a way of supporting the communities in Lebanon. Radisson Hotel Group has called upon their members to assist the relief and recovery efforts by donating their Radisson Rewards points or cash.

All points which are donated by their members will be converted into cash and sent directly to the charities. With more than 1,400 hotels in operation and under development around the world, Radisson Hotel Group has more than 22 million Radisson Rewards Members and has made it their mission to make a difference. 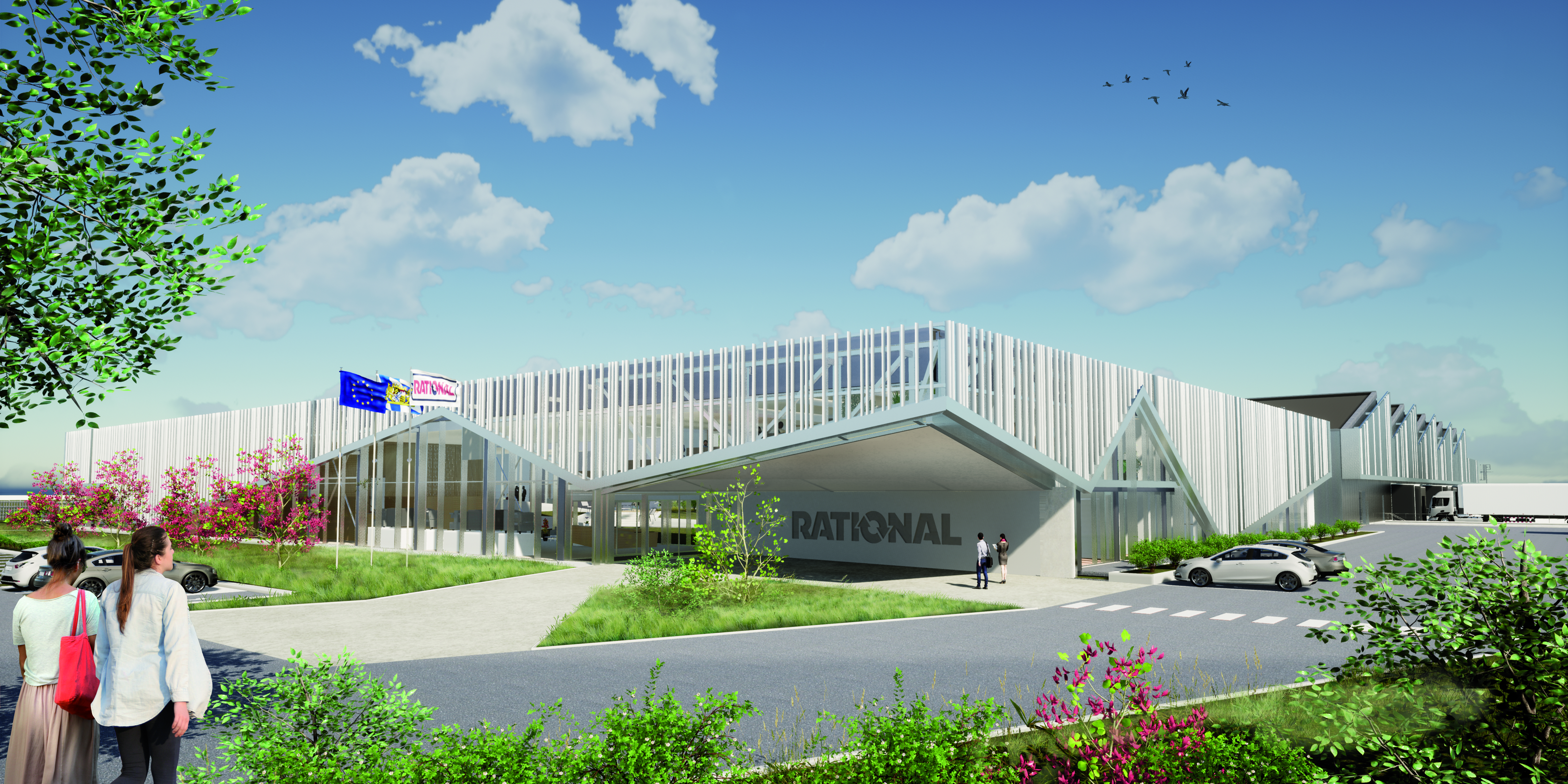