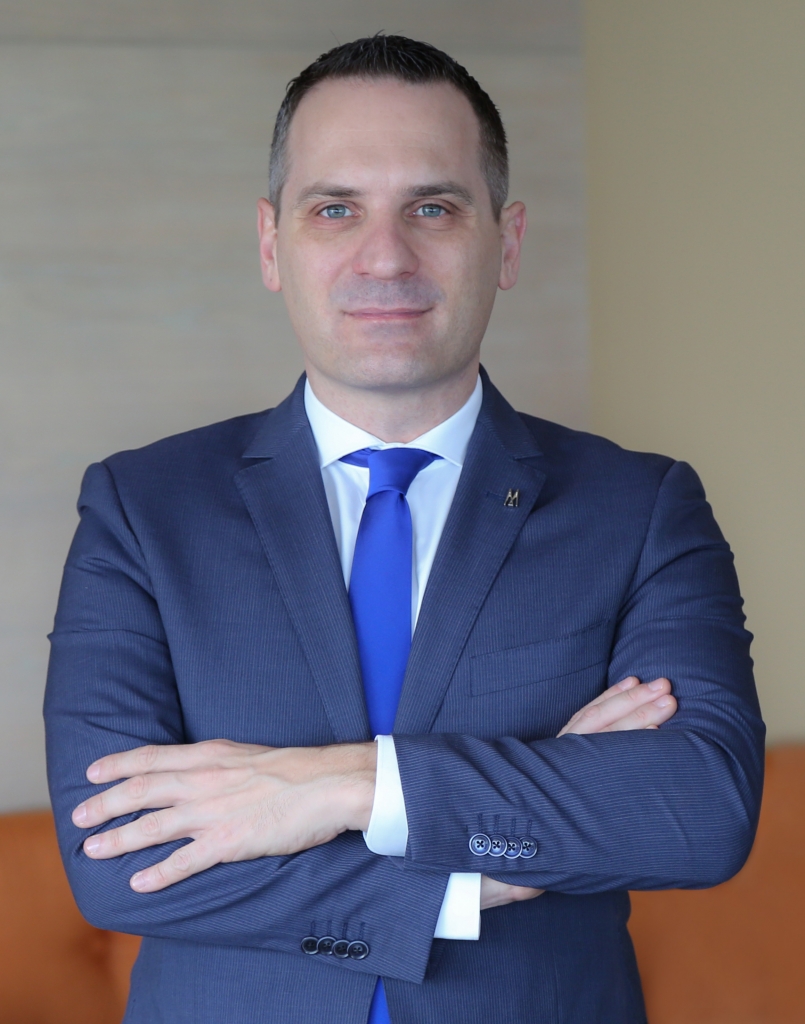 The Retreat Palm Dubai MGallery has announced the appointment of Francesco Pompilio as its new rooms division manager.

Pompilio has 16 years of hospitality experience in key tourist destinations having spent most of his years in the industry with InterContinental Hotel Group properties, including Holiday Inn Regent’s Park London and Crowne Plaza Milan Linate. He started his career in the UAE in 2010, working as front office manager at Intercontinental Abu Dhabi and later moved to Holiday Inn Abu Dhabi as rooms division manager. Prior to joining The Retreat Palm Dubai MGallery, he was the acting executive assistant manager in charge of operations at dusitD2 kenz hotel in Dubai.

In his role, Pompilio will be responsible for streamlining the departments operations by working closely with front office, reservations, recreation, housekeeping, engineering and security. He is tasked to ensure high standards of service and top-quality guest experience at the property.

Samir Arora, general manager, The Retreat Palm Dubai MGallery, said: “We are happy to have Francesco on board.  Guest satisfaction is our top priority and we are confident that his extensive experience in various hospitality roles is a clear match for this requirement. He has the support of the entire team.”

Commenting on his appointment, Pompilio said: “I am thrilled to join The Retreat Palm Dubai MGallery, and be part of the first holistic wellbeing resort in the region. I look forward to working together with the team to establish the hotel as a landmark destination in Dubai.”