Rotana has officially launched its newest property in Bahrain, the 249  room, 5-star hotel Downtown Rotana, which was inaugurated by H.E. Zayed R. Al Zayani, Bahrain’s Minister of Industry, Commerce and Tourism, in the presence of a number of esteemed guests. 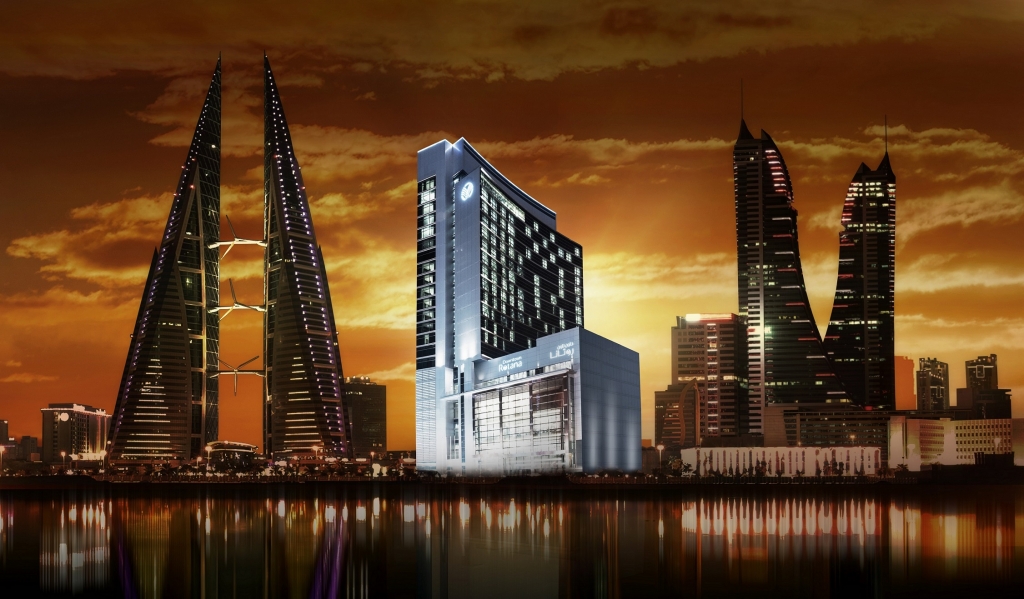 Rising amidst the traditional backdrops of the Manama suq and modern vistas of the Kingdom’s central business and financial districts, the 26-storey property is the third in the Rotana Group’s Bahrain-based portfolio and 42nd in  the GCC.

Nasser Al Nowais, chairman of Rotana Hotel Management Corporation, said: “Downtown Rotana is our third presence in the country; we look forward to further strengthening our presence in the Kingdom of Bahrain, and are constantly striving to develop the local tourism sector. Going forward, we have extensive expansion plans in Africa and Europe. This will help increase tourist flows and also effectively contribute towards local economic development, which is in line with our vision to reach 100 hotels by 2020.”

Also commenting on the launch, Omer Kaddouri, president and CEO of Rotana Hotel Management Corporation, said: “The launch of Downtown Rotana is a significant milestone for us – one that falls perfectly in line with our wider expansion plans and growth strategy in the GCC and the region as a whole. With the opening of this new upscale hotel, our company’s inventory in the Kingdom has increased to more than 680 rooms.”

Over the years, Rotana has been actively expanding and has a carefully planned pipeline of international developments in place. “This year we are set to roll out at least 10 new properties across a number of key markets including Saudi Arabia, UAE, Turkey, Democratic Republic of the Congo, Jordan and Iraq.”

Downtown Rotana brings four new dining concepts to Bahrain’s culinary scene with the hotel also offering a choice of leisure facilities including a rooftop swimming pool, a host of meeting facilities, Bodylines Fitness and Wellness Club with professional instructors and a fully-equipped gym, as well as a sauna, steam-room, Jacuzzi and treatment rooms, in addition to all the comforts of five-star living.