Omer Kaddouri will continue to steer the management company until the end of 2018, ensuring a smooth and seamless transition to new leadership. 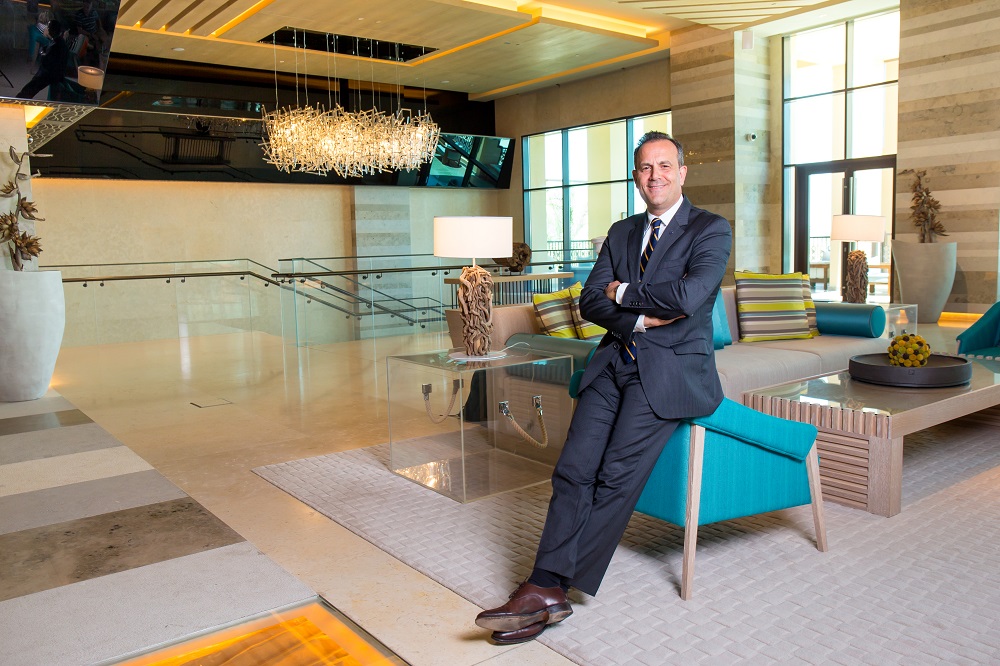 Rotana, the regional hotel management company has announced that its current President and CEO, Omer Kaddouri, will be stepping down from the role at the end of 2018.

Omer Kaddouri assumed the position of President and CEO of Rotana in January 2014, being part of the company for 20 during which he held several senior management positions, including a five-year tenure as chief operating officer.

Kaddouri will continue to lead Rotana until the end of the year and will hand over the helm to Guy Hutchinson, who will be acting president and CEO. Guy joined Rotana as chief operating officer in January 2014 and has been leading the brand’s operations and driving the quality standards and financial performance.

“Throughout his 20 years with Rotana and nearly five years as President and CEO, Omer played an instrumental role in driving the company’s strategic growth and rapid expansion, building a remarkable team and laying the groundwork for our continuing success,” said Selim El Zyr, co-Founder and vice chairman of Rotana.

“Following this announcement, our core focus will be to ensure a smooth and seamless transition for our guests, owners, and colleagues as we strive to continually enhance the Rotana brand. We are grateful to Omer for his visionary stewardship, and wish him every success in his future endeavours. We have no doubt that Guy Hutchinson will continue to drive the company’s expansion and growth forward,” Nasser Al Nowais, chairman of Rotana added.

“I feel absolutely honoured and privileged to have led Rotana, and will continue to do so until my final day of being part of this remarkable company. I am sincerely grateful to all of my colleagues, without whom, we would not be where we are today,” said Omer Kaddouri.

“Throughout my career with Rotana, I have received tremendous support from our co-founders, Nasser Al Nowais and Selim El Zyr, our board of directors and wonderful hotel owners. I wish Rotana continuing success as it enters its next phase of growth and expansion.”

Following his departure, Omer Kaddouri will be relocating to Amsterdam, the Netherlands, where he will explore fresh avenues in developing and investing in restaurants and hospitality projects.