Contestants will stand a chance to win the ultimate foodie prize: an all-expenses paid trip to Lyon, the gastronomical capital of France and home to 20 Michelin-starred restaurants, including business class return flights for two people, a suite at the InterContinental Lyon – Hotel Dieu, a dinner meet with Chef Mathieu Viannay at his restaurant La Mere Brazier, which inspired Rue Royale Restaurant, and meals at fine-dining restaurants including L’Auberge du Pont de Collonges – one of only 137 restaurants worldwide to achieve three Michelin stars.

The Rue Royale Games 2020 are open to any GCC-resident, 18 years or older, who considers him-or herself a social media influencer and who registers online before March 9, 2020.

Every successful applicant will receive a unique referral code, which entitles their followers to enjoy a 25% discount on the entire menu at Rue Royale Restaurant between March 10-April 9, 2020.

Contestants are encouraged to use all their skills and social media power to refer as many guests to Rue Royale before close of business on April 9, 2020. The winner, who will be announced at a grand iftar and winners’ gala later in April 2020, will be the contestant who managed to refer the most guests. Should two contestants manage to refer the same number of guests, the winner is the contestant whose guests achieved the highest combined spend.

“I’m a restaurateur, but also a fan of science. I like to think that influencers can make a difference to a restaurant’s footfall, but I also like to see transparency and data-driven evidence of influencer marketing campaigns,”, says Huda Al Tukmachy, the director of Rue Royale Restaurant.

“That’s why I decided to challenge the region’s influencers to The Rue Royale Games. If we’re successful, it’s a win-win for both sides: The restaurant gets more footfall and the top-ranked competitors get a best-practice case-study showcase to convince others that their influencer marketing activities really produce results.”

All successful applicants will be issued an official contestant’s badge with their unique referral code, prior to the “hot phase” of the Games, which will run from March 10-April 9. 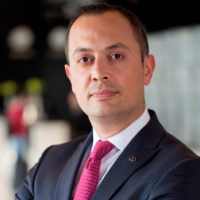 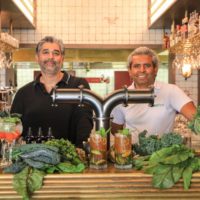 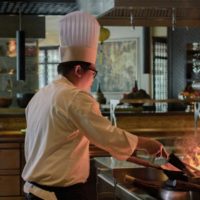 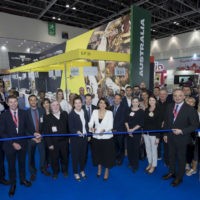 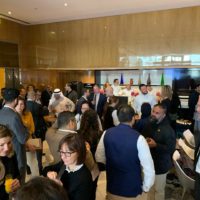 Italy’s TUTTOFOOD exhibition to take place in May 2021

As part of its efforts to raise awareness and help tackle food and water security challenges in the [...]