by Dina Maaty
in News, People
A A

There has been an average drop in occupancy of 5.3 % and a decrease of 3.8% in guest nights and

we notice an increase in the average temperature of 11% in Q1 of 2015 compared to 2014 and an increase of 25.6% in cooling degree days, reflecting warmer weather conditions.

Overall energy consumption in kWh has reduced by 6.8% in Q1 2015 vs. Q1 2014. However this could be associated to the occupancy drop which is in the same range and may not represent savings. The hotels have consumed energy at an average of 225.40 kWh/m2*year in Q1 of 2015 (winter conditions), which is a 3.5% decrease in the average annual energy consumption in hotels in Q1 2015 compared to the same period in 2014.

Overall water Consumption has reduced by 1.3%.

The hotels have consumed water at an average of 357.70 litres/ guest night and 229.80 litres/ service Unit in Q1 of 2015 and water consumption trend per guest night and per service unit has shown a increase of 7% and 7.5% respectively in Q1 of 2015 when compared to 2014. This suggests that hotels may have not worked with the water conservation measures linked with the drop in occupancy.

The average emissions per guest night in Q1 of 2015 was 40.6 kg. This is a 0.5% decrease compared to the value in 2014. This trend is in line with the energy consumption pattern (kWh / guest night), which is seen during the same period.

The average waste diversion among the hotels has decreased by 1.3% to an average of 23.8% note 2

This negative trend shows that hotels have difficulties maintaining their performance when they are in a good range and that monitoring is key to assess the levels of efforts / processes / equipment required to drive waste performance.

(*)The portfolio of properties are growing and the averages for 2014 are different than the ones presented in previous articles. 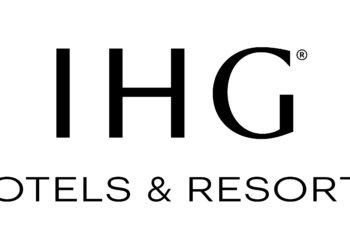 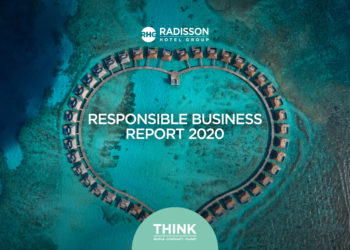 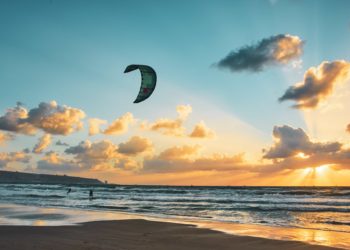