The hospitality industry in Saudi Arabia is witnessing a significant shift towards the development of mid-range hotels in 2016, according to a new report from TOPHOTELPROJECTS commissioned by The Hotel Show Saudi Arabia 2016 reveals that six out of the top ten brands with the most development currently underway throughout the Kingdom are classed as mid-market. 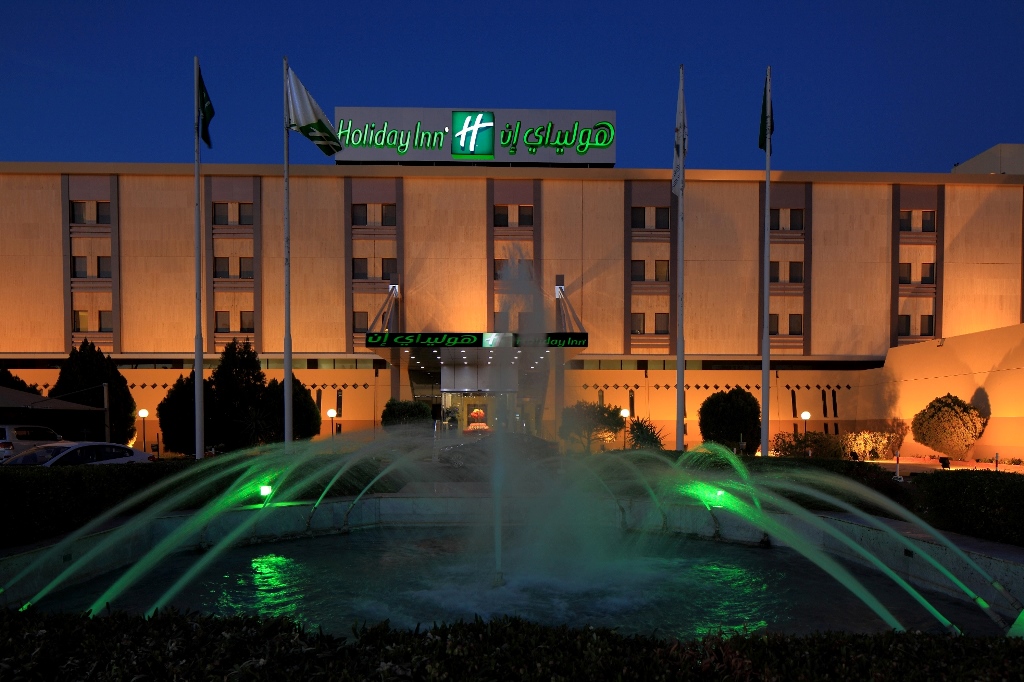 Basel Talal, District Director of The Rezidor Hotel Group Saudi Arabia, set to open two Park Inn by Radisson Hotels in Makkah by 2017, said: “Saudi-Arabia is a key focus country for our group offering considerable growth potential and we are committed to the development of the Kingdom, which is underpinned by a genuine focus on economic diversification by the Government. We have a very ambitious growth plan in KSA, with a pipeline of 17 hotels and 3,780 rooms over the next five years.”

Carlos Khneisser, Vice President of Development, Hilton Worldwide Middle East & North Africa added: “While KSA traditionally boasts a luxury hospitality offering, we are now welcoming an increasingly diversified pool of guests from domestic and international markets – and it’s important that we evolve our proposition to match their mixed demands. This shift has seen the rise of mid-market hotel options, not only in KSA but across the region. In Q4 2015, three Hilton Garden Inn hotels opened in Dubai – which joined two Hilton Garden Inn properties in Saudi Arabia, to attract a whole new segment of guests eager to experience the world-class destinations in this region at an affordable price.”

Laurent A. Voivenel, CEO of Hospitality Management Holdings (HMH), a hotel management company with properties in Saudi Arabia and across the Middle East will speak on “Tapping into mid-market opportunities” at The Hotel Show Saudi Arabia 2016’s Vision Conference in May. He said: “Saudi Arabia is a land of opportunity both in terms of domestic and inbound tourism and is central to our expansion strategy.”

“Continued development of leisure and commercial areas as well as massive investment in tourism infrastructure in key cities like Riyadh, Jeddah, Makkah and Madinah, is fuelling the demand for affordable accommodation. The mid-market segment is currently under-supplied, pushing the demand for quality serviced apartments as well as 3 and 4-star properties,” Voivenel continued. “The authorities are working on a long-term strategy focused on encouraging business travel as well as economic diversification that in turn will contribute to development of the hospitality sector, catering to all segments of the market. Given the growth in the domestic and international visitor numbers, only set to increase further with a more segmented offering, the future looks very promising for the hospitality industry in KSA, more so in the mid-market segment.”