Anantara Hotels, Resorts and Spa have appointed Darren Darwin as the new general manager of Anantara Al Jabal Al Akhdar in the Sultanate of Oman. Darwinwill lead the team at Anantara’s first resort in the country, which is scheduled to open in summer 2016. 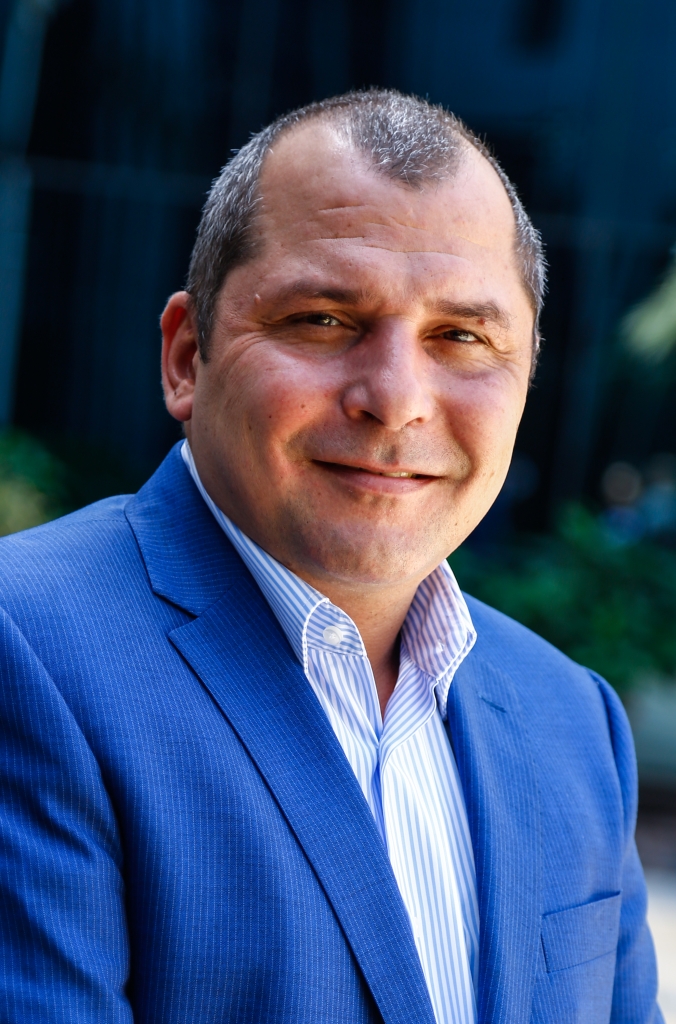 A seasoned leader of multi-national hotel teams, with a proven track record in leading successful hotel openings, Darwin is responsible for introducing and overseeing Anantara’s vision of offering unparalleled stays for its guests.
With over 26 years’ of experience, Darwin’s career has taken him across the world from the UK and Eastern Europe to the Middle East and Caribbean. After a stint with the InterContinental Hotel Group, he was then appointed as general manager of the 5-star luxury resort, Almond Beach Village in Barbados as well as overseeing the pre-opening of a hotel in Bulgaria and the successful repositioning and re-branding of a property in Oman. Prior to joining Anantara Al Jabal Al Akhdar, he held the role of general manager for Carlson Rezidor Hotels in St. Petersburg, Russia, where he opened and spearheaded the ‘new generation’ luxury design hotel.

“At Minor we are delighted to have Darren Darwin on board to assist us with this very special project in an outstanding location in the Sultanate of Oman”; says Robert Kunkler, chief operating officer, Minor Hotels. “Darren has an in-depth understanding of opening new hotels, along with a deep knowledge of Oman and international experience working with luxury properties. This fine luxury resort in such an incredible location is truly a milestone for Anantara in Oman and we are eagerly anticipating the opening of Anantara Al Jabal Al Akhdar which is set to be a unique and activity driven addition to Anantara’s already diverse portfolio of high-end luxury Hotels, Resorts and Spas” he continued.

Commenting on his new role, Darwin said: “This is a very exciting project for everyone involved, especially myself and the team. Indeed each day is humbling as we prepare to open this iconic resort in such a beautiful and mesmerising location. It truly is an exhilarating journey. We expect to cater to the modern, discerning traveller and allow them to immerse themselves in Oman’s rich culture, heritage and natural beauty, not forgetting all year round mild climates. We strongly believe in engaging with the surrounding environment and local communities as well as providing world-class luxury standards. My team and I look forward to delivering authentic and indigenous service as we launch Anantara Al Jabal Al Akhdar, and we passionately believe every guest will leave with an amazing story to tell.”

Perched over 2,000 metres above sea level on the Sultanate of Oman’s vast Saiq Plateau; Anantara Al Jabal Al Akhdar Resort will have a total of 115 rooms and villas overlooking the dramatic canyon or tranquil gardens. Surrounded by majestic mountains and accompanied by cool temperatures year round, the resort will offer an expansive array of experiences that allow guests to immerse themselves into the local culture, history and landscape. Impressive facilities will include six restaurants and lounges, kids’ and teens’ clubs, cliff-edge infinity pool, state-of-the-art fitness centre, tennis court and the world-acclaimed Anantara Spa.