South American Hotel and Tourism Investment Conference (SAHIC) has inked a deal with Bench Events to produce a joint venture for investors.

SAHIC, now in its ninth year, has achieved a reputation for drawing serious hotel investors, C-level hotel executives, and major developers, and is the only event of its kind held in the region. The highest-profile Latin American hotel and tourism investment conference organiser, SAHIC promotes hotel and tourism business and related real-estate industry projects.

In the new partnership, Bench Events, which operates Arabian Hotel Investment Conference in Dubai, has committed to SAHIC with a 50% investment. Going forward, the plan is to promote SAHIC to Bench Events’ subscriber base and to expand the SAHIC brand into other parts of Latin America

Commenting on the new partnership, Arturo Garcia Rosa, SAHIC president, said: “With our upcoming SAHIC event in Guayaquil, Ecuador, from September 26-27 and with the participation of Cuba for the second consecutive year, now is the perfect time to introduce this part of the world to a new group of investors and potential opportunities.”

“With the new administration and positive political reform in Argentina, the fall in the cost of assets in Brazil, owing to the devaluation of its currency, and the intense focus on tourism development in Ecuador, for example – the commercial opportunities in Latin America are robust. Countries such as Peru, Colombia and Paraguay have all shown consistently positive economic growth rates, and there is a strong choice of regional hotel companies available who are capable of managing new properties.” He added.

Also commenting on the new partnership, Jonathan Worsley, Bench Events president said: “I am delighted that Bench Events will have the opportunity to work so closely with Arturo who has clearly proven to be one of the most important figures in the Latin American hospitality development industry, and with SAHIC – the premier investment conference brand in the region. SAHIC brings excellence to its world class events, and Bench is delighted to bring our conference planning, outreach and know-how to the SAHIC team.” 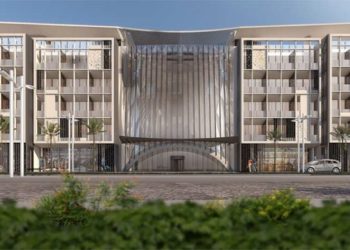 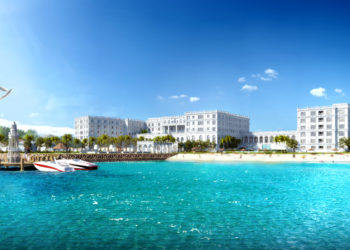 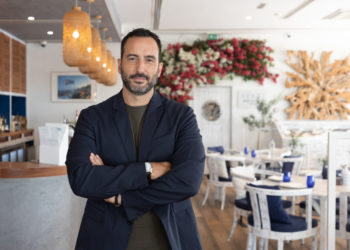