Spending on Halal Tourism in UAE to Increase by 4.4%

Total spending on family tourism in the UAE is projected to increase by 4.4%, according to a study conducted by the Dubai Chamber of Commerce and Industry. Meanwhile, the outbound family travel expenditure of Emirati citizens is set to rise at 3.6% this year.

The study coincides with the third Global Islamic Economy Summit, which, bearing the theme “Inspiring Change”, will be held in Dubai on October 11 and 12, under the patronage of His Highness Sheikh Mohammed bin Rashid Al Maktoum, Vice President and Prime Minister of the UAE and Ruler of Dubai, and tackles family tourism as one of a spectrum of subjects under the Islamic economy label.

The Global Muslim Travel Index (GMTI) for 2016 ranked Malaysia first in the world in terms of Muslim travel friendliness. Meanwhile, the UAE moved up one spot to the second place, effectively replacing Turkey. Singapore kept its lead among Non-OIC (Organisation of Islamic Cooperation) nations, while Hong Kong managed to climb into fifth position this year, after it was ranked seventh in 2015. The countries are rated based on a set of criteria, including: the country’s suitability for family holidays, the type of available Muslim-traveller-friendly services and facilities, and guides and other marketing initiatives dedicated to spreading awareness regarding Muslim travel services and facilities.

In tandem, Industry experts expect GCC families who seek cultural experience and Muslim-friendly facilities to increasingly target the UAE, Morocco, and Asian destinations such as Malaysia, Indonesia, India and the Philippines in by the end of 2016, while visits to Turkey are expected to drop, dragged down by the recent instability.

Singapore-based halal travel specialists CrescentRating predicted spending in the global Muslim travel segment to hit $200 billion by 2020, driven by the growth in the number of Muslim travellers from the current 117 million (11% of total global tourism) to an estimated 168 million travellers worldwide by 2020. 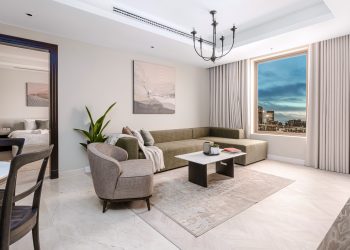 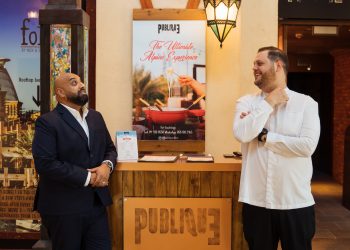 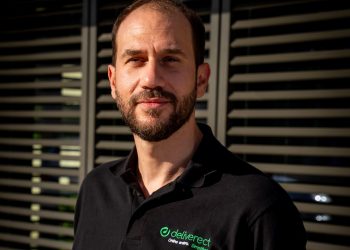