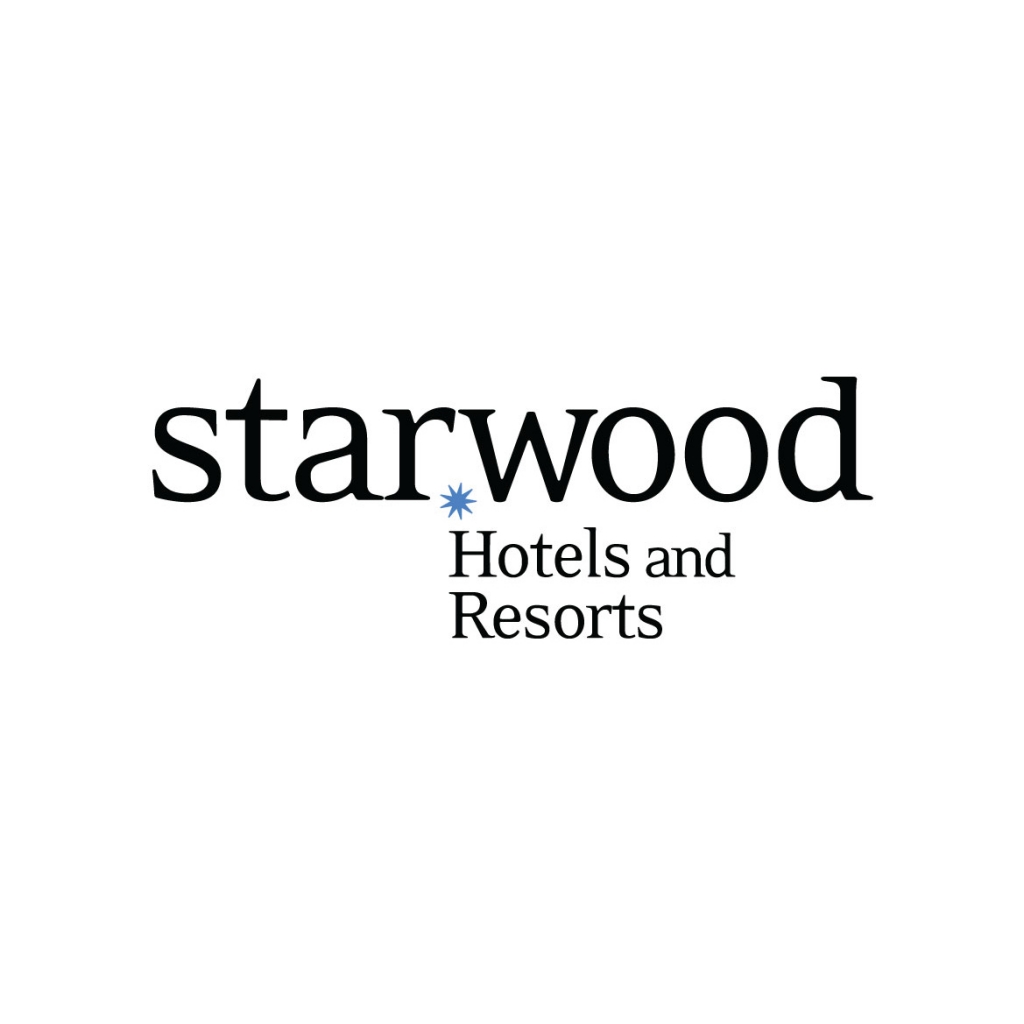 U.S. hotel operator Starwood Hotels and Resorts Worldwide has released a statement stating it has received a non-binding offer from a “consortium of companies” to buy it for $76 per share in cash and Marriott have claimed this consortium was led by Chinese insurance giant Anbang Insurance Group.

The news comes just months after Marriott International agreed to buy Starwood for $12.2 billion to create the world’s largest hotel chain. Starwood shares rose by as much as 7% in pre-market trading after the announcement and the shares had fallen about 13% over the past year. For now, however, the Starwood-Marriott merger is still on, with Starwood saying in a statement:

“Starwood’s Board of Directors has not changed its recommendation in support of Starwood’s merger with Marriott. The Board, in consultation with its legal and financial advisors, will carefully consider the outcome of its discussions with the Consortium in order to determine the course of action that is in the best interest of Starwood and its stockholders. The Consortium has not completed diligence and there are a number of matters to be resolved in the Consortium’s proposal.”