Inaugural award for the first edition of the Middle East & North Africa’s 50 Best Restaurants seeks to elevate female chefs in the region. 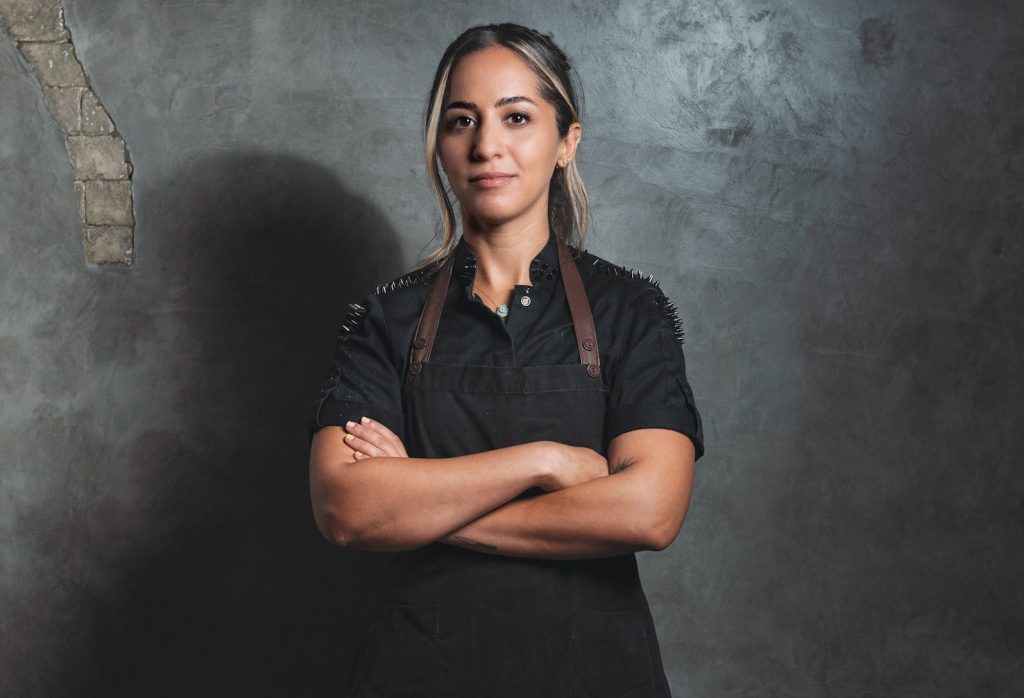 Tala Bashmi often referred to as the voice of modern Bahraini cuisine, has been named as the winner of the first Middle East & North Africa’s Best Female Chef Award 2022. Chef-patron of Fusions by Tala in Bahrain, Chef Bashmi will be presented with the inaugural award at the debut edition of MENA’s 50 Best Restaurants, set to take place in Abu Dhabi in February 2022.

“It is an absolute honour to be awarded the first-ever Best Female Chef award as part of the inaugural MENA’s 50 Best Restaurants 2022,” says Bashmi. “It has always been a dream to put my culinary heritage on the global map, highlighting it not only within the MENA region but around the world. One of my main goals as a chef is to bridge the gap between high-end gastronomy and simple food, making each meal a journey.”

William Drew, Director of Content for 50 Best says, “The Best Female Chef award series celebrates chefs whose skills, creativity and dedication within the industry reach new bounds. Chef Tala epitomises the spirit of this award with her ardent commitment to highlighting Bahraini cuisine around the world whilst simultaneously modernising many of its traditional dishes. She is a hugely worthy winner of the inaugural MENA’s Best Female Chef title, and we are very excited to celebrate her, along with leading chefs and restaurateurs from across the region, at the awards event in Abu Dhabi in February.”