Opening on 1 June 2016, the casual dining venue will have a total capacity for 250, spanning six seating areas within the restaurant, terrace, shisha area and bar.

The move marks TIME’s second O’Learys franchise, following the launch of its debut outlet at Fujairah Mall in January 2016 – the company’s first ever non-hotel product.

“Following the success of our first outlet at Fujairah Mall, we are now excited to bring the concept to Dubai.

“We are confident that diners and sports fans will appreciate the unique concept and lively family atmosphere. We see further opportunities to place the O’Learys brand in key high traffic, high value locations across the UAE in the future.”

The 596m2 O’Learys will feature classic burgers, buffalo wings, quesadillas, ribs, nachos and desserts on its menu, along with non-alcoholic cocktails and soft beverages.

A 21, 55-inch and three 60-inch television screens will show sports games, while entertainment facilities include a games arcade featuring pinball, Pac-Man, Transformers and gaming hoops, as well as foosball and air hockey.

The interior design is based on the colours of Boston sports teams – a combination of deep green, burgundy red and dark brown. Walls are covered with sporting and Boston-themed memorabilia.

With a 2014 global turnover of US$186 million O’Learys is primarily located in high street locations, shopping malls and at travel locations around the world.

There are currently 120 O’Learys outlets in ten countries across Asia, Europe and the Middle East.

In the UAE, TIME operate the 275 m2, 163-cover O’Learys at Fujairah Mall, which is linked to an indoor karting area and laser shooting gallery covering 2,240m2.

There is also an outlet situated in Abu Dhabi International Airport.

The brand was founded by Jonas Reinholdsson, a Swedish restaurateur who worked on the island of Nantucket, located south of Boston, Massachusetts, in the mid-1980s.

He was inspired by Bostonian restaurants where people came to watch games and share their passion for sports.

The food, the service, the interior design and the sports theme created an atmosphere Reinholdsson brought with him back to Sweden where he founded the first O’Learys in 1988 in Gothenburg, named after his wife, Anne O’Leary. 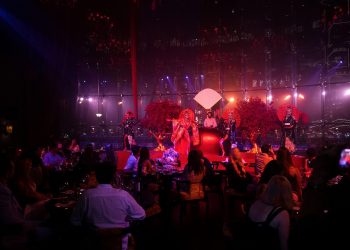 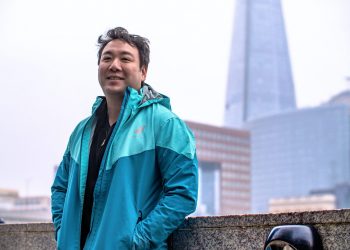 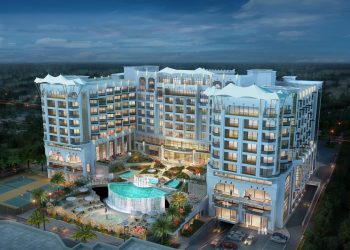