Details of the new excise tax set to come into effect in the UAE on 1 October, were revealed on Wednesday at a press conference in Dubai.

It was announced previously that excise tax would be imposed on tobacco and energy drinks at 100%, carbonated drinks at 50% and tobacco products at 100%.

The government believes this will help to reduce the consumption of harmful goods in the country.

Khalid Ali Al Bustani, director-general of the Federal Tax Authority, said: “Starting the first of October, the excise tax will be implemented.

“With the launch of the excise tax, we celebrate a new milestone in our journey to achieve the visions of our wise leaders for the future of the UAE.”

The Federal Tax Authority has said it will reveal the prices of new products eligible for tax and individuals and businesses who sell products subject to it should prepare for the changes.

Any goods that area already in stock and subject to excise tax should be declared by the end of September before the new tax comes into play. 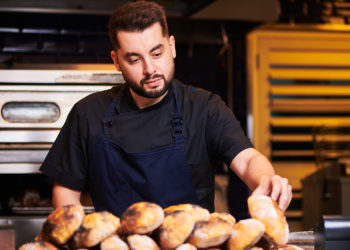 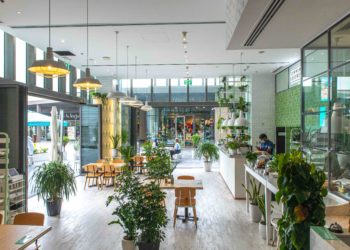