TUTTOFOOD has launched a new communication campaign, which makes its debut next January and will be accompanying the journey to the next edition, at fieramilano from May 17-21, 2021.

In a visual created by the Leftloft studio with a shot by food and fashion photographer Maurizio di Iorio, the event’s historic logo, the tomato, makes a comeback in its original realistic version, reinterpreted in a contemporary key, as a symbol of the meeting between Italian agri-food excellence and the Food & Beverage sector around the world.

The campaign will be completed with an evolution of the logos – of both the event and the areas – in more linear and graphic versions, and a new claim in which TUTTOFOOD will simply be ‘the’ International Food Fair, emphasising the consolidation of the positioning acquired and the increasing openness to even the most distant markets.

Plans are also afoot to strengthen the staff dedicated to communication. The new media plan reflects the strategy of increasing internationalisation, combining careful planning in the historic markets of Europe with the strengthening of the event’s focus areas, such as the US and Middle East, with the addition of new countries like Canada and those of the Far East.

Italy continues to be the subject of significant attention, with the general media being targeted in addition to the trade press. Digital technology plays a central role, providing an immediate, direct channel, in keeping with the innovation that characterises TUTTOFOOD.

In addition to internationalisation, the goals of the communication strategy also include the scouting of new decision-makers and influencers, the natural development of another added value, essential to the success of an event: the ability to create business relationships and support them with the sharing of skills and sector-specific know-how. 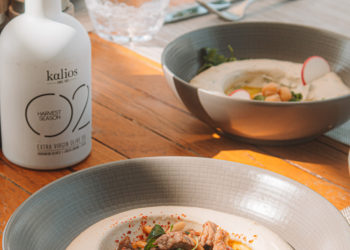 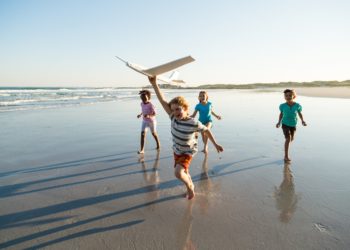 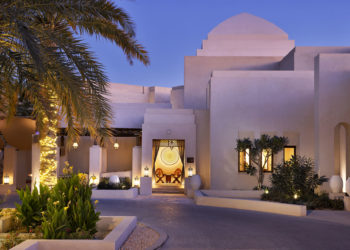