Wego has released the MENA Traveller Destination Leaderboards for Q2-2018 highlighting the rise and fall in popularity of travel destinations amongst travellers from the MENA. 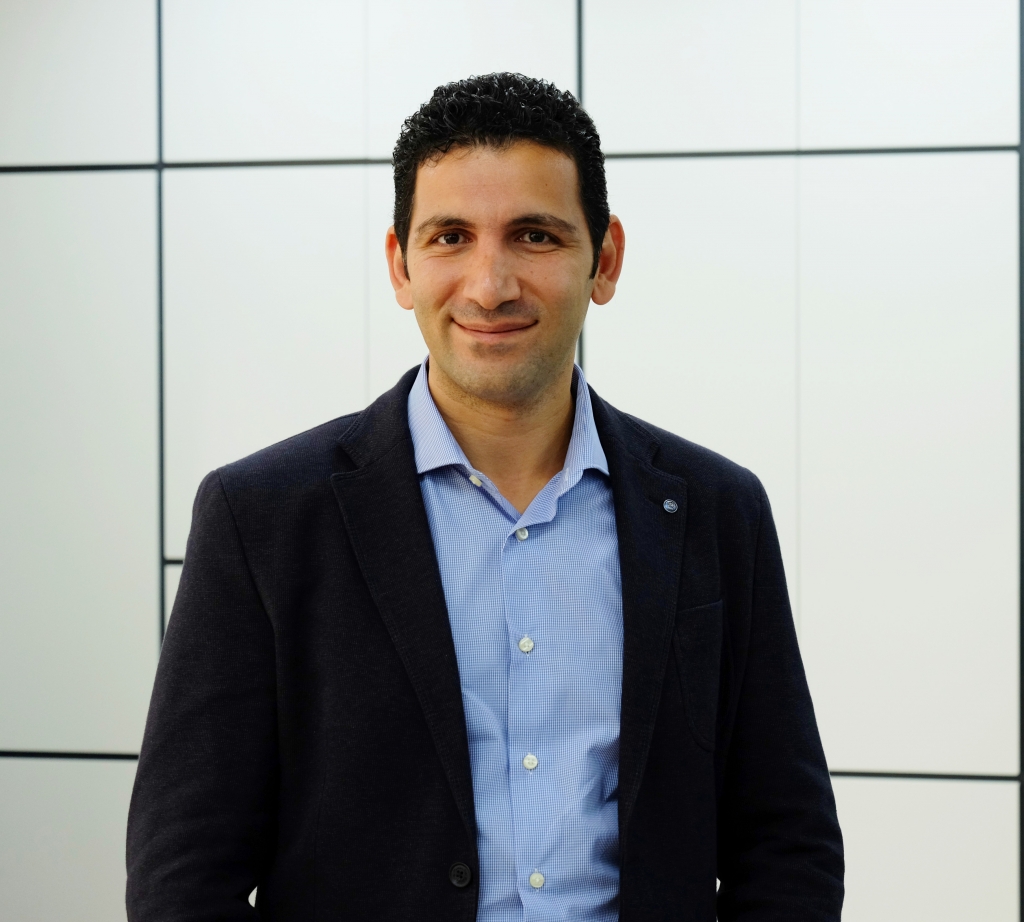 According to the report, the second quarter of 2018 has seen significant changes in the ranking of the most popular destinations for MENA based travellers. This reflects the changing consumer tastes and shifting market conditions within the region.

Egypt maintains its position as the most popular destination of Q2, thanks to the continued patronage of both leisure and business travellers from the region. India jumped a significant two places in second position in Q2 2018 – up from fourth in Q2 2017.

Saudi Arabia has been pushed down to third position and remains a popular destination in Q2 among domestic and international visitors who travel for business, leisure, and Umrah. Turkey was also moved down one spot in Q2 2018 to the fourth position, the nation is looking especially affordable for GCC-based travellers this year, owing to continued currency weakness and tourism numbers reflecting strong demand.

Overall, the UAE retains its spot as the fifth most popular destination, a position that it has been holding on to for the last four quarters. Dubai specifically improved it’s ranking by one position in 2018 with maximum visitor interest stemming from Saudi Arabia, at the expense of Alexandria which dropped two places.

Travel to the Philippines from the MENA region saw strong growth in Q2 2018 while Lebanon now ranks at 11 in the list.

The report also highlighted how Azerbaijan is another big climber in 2018, now ranked at 17th position, up three spots from Q2 last year. Working in Azerbaijan’s favour is the fact that it’s only a short flight from the MENA region, and offers great weather, halal food, and cultural familiarity.